According to sources, the charred body was recovered from a hockey stadium at the premier technical institute by the police on Thursday night after some hockey players alerted them 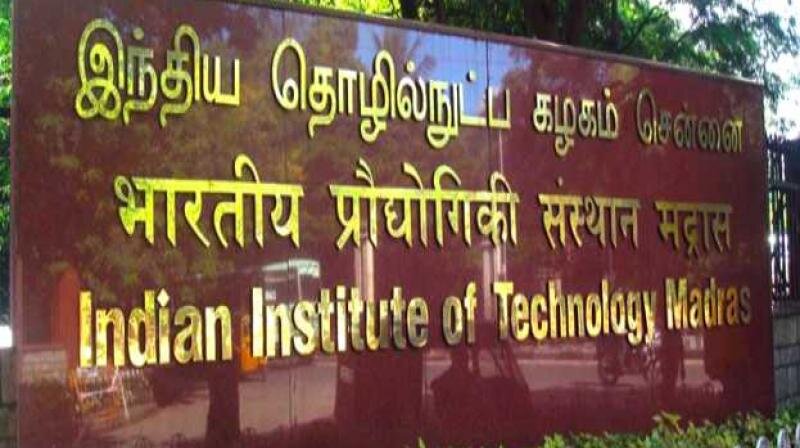 In a shocking incident, a burnt body of an Indian Institute of Technology, Madras project staff was discovered on the premises last night, police and the management confirmed on Friday.

The deceased was identified as Unni Krishnan from Ernakulam, Kerala.

Sources explained that after getting a lead from the institute's hockey players, police retrieved the body  from the hockey stadium at the premier technical institute on Thursday night

"From the scene of crime it appears to be a case of suicide. The police have registered a case of suspiciousdeath," a senior official told PTI.

The IIT management said the police is investigating the incident and that the institute was fully cooperating with the authorities.

"An unfortunate and tragic incident occurred yesterday at IIT Madras Campus, involving a temporary project staff. The project staff whose body was found had joined the Institute in April 2021 and was living outside the campus," it said in a statement.

"We are shocked and deeply grieved, and convey our heartfelt condolences to the family, friends and colleagues of the departed soul," it added.