The DGCA action comes in the backdrop of multiple aircraft landing incidents at various airports during monsoon season. 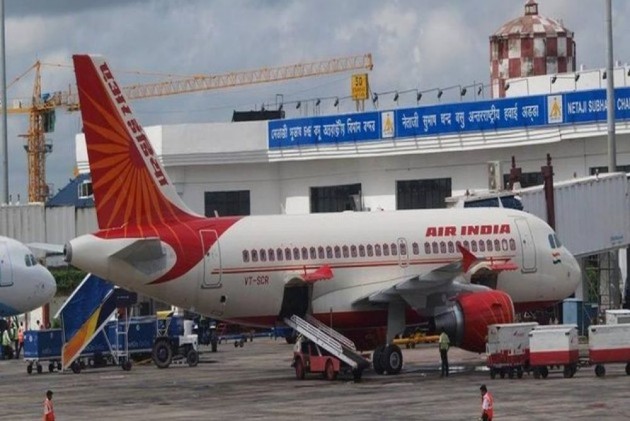 Aviation regulator DGCA on Tuesday issued show cause notices to the directors of the Chennai and Ahmedabad airports, after it found that some critical areas were not being maintained as per its safety standards, sources said.

The inspection of the airports was done earlier this month by the Directorate General of Civil Aviation (DGCA), the sources told PTI.

G Chandramouli and Manoj Gangal, directors of Chennai and Ahmedabad airports respectively, were issued show cause notices on Tuesday, and have been asked to respond within 15 days to the regulator.

In these notices, a copy of which is with PTI, the DGCA has stated that "critical parts of the aerodrome required to conduct safe aircraft operations" at both airports "are not being maintained in accordance to regulator requirements".

The DGCA action comes in the backdrop of multiple aircraft landing incidents at various airports during monsoon season.

Earlier this month, the main runway at the Mumbai airport was shut for more than three days, after a SpiceJet plane from Jaipur veered off it while landing amid heavy rainfall on July 1 night and got stuck in the adjacent grass area.