Chhattisgarh: 5 Security Personnel Killed, Others Injured In Encounter With Naxals

A gunbattle broke out in the Tarrem area when a joint team of security forces was out on an anti-Naxal operation. 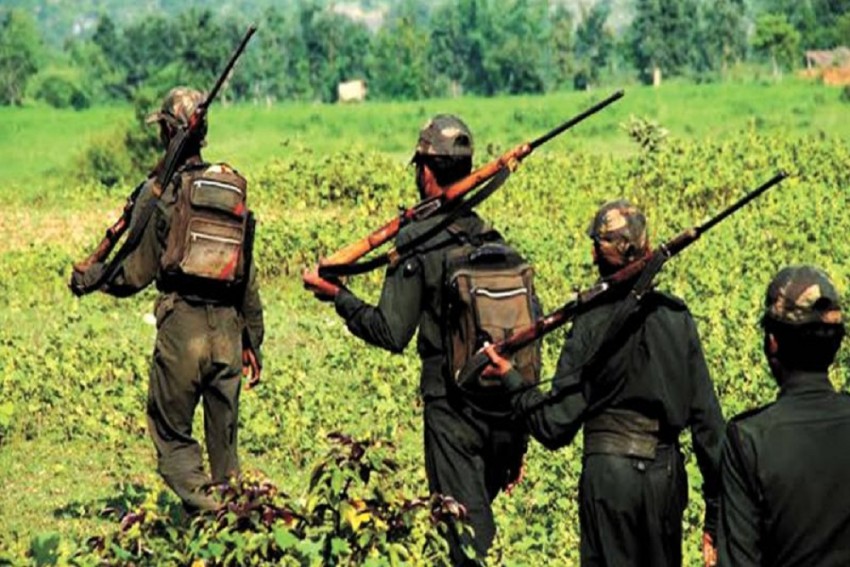 In an encounter with Naxals on Saturday, five security personnel were killed and a few other others were injured in Chhattisgarh's Bijapur district, a top police officer said.

Some Maoists are also suspected to have been killed during the exchange of fire.

"The gunbattle broke out in Tarrem area (along Sukma and Bijapur border) when a joint team of security forces was out on an anti-Naxal operation," Chhattisgarh Director General of Police DM Awasthi said.

The personnel belonging to the CRPF's elite Commando Battalion for Resolute Action unit (CoBRA), the District Reserve Guard (DRG) and the Special Task Force (STF) were involved in the operation, he said.

"As per the preliminary information, five jawans were killed and a few others were injured in the gunfight," Awasthi said, adding that further details are awaited.

On March 23, five DRG personnel were killed when Naxals blew up a bus carrying the security personnel with an IED in Narayanpur district.