The team of security forces was out on an anti-naxal operation when the IED went off near Tadmetla village. 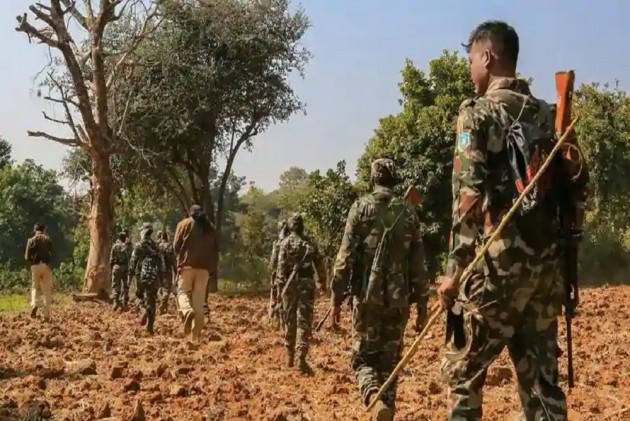 One officer of CRPF's CoBRA (Commando Battalion for Resolute Action) unit was killed, 9 others injured in an IED blast triggered by Naxals in Chhattisgarh's Sukma district on late Saturday evening, an official said.

The Improvised Explosive Device went off in the forest near Tadmetla village when a team of security forces was out on an anti-naxal operation, Inspector General of Police (Bastar range) Sundarraj P said.

"At least five personnel belonging to CoBRA's 206th battalion sustained injuries in the blast," he said.

"The injured are being evacuated from the forest," he added.

A CRPF official said that one of the five personnel had suffered critical injuries.