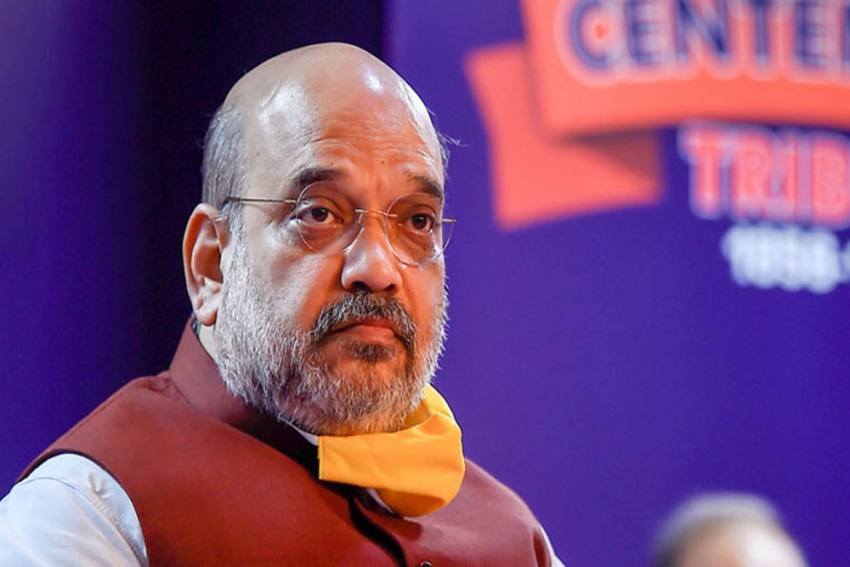 In the wake of the killing of 22 security personnel by Naxals in Chhattisgarh, union home minister Amit Shah on Sunday cut short his electioneering in Assam and decided to return to Delhi, officials said.

Shah is returning to the national capital and is likely to hold a meeting with senior officials of the ministry to review the situation in Chhattisgarh, a Home Ministry official said

The home minister was on a day-long visit to Assam and was scheduled to attend three campaign meetings at Sarbhog, Bhawanipur and Jalukbari constituencies for the candidates of the BJP and its allies.

Elections in Assam are being conducted in three phases on March 27, April 1 and April 6.

Shah attended the meeting at Sarbhog but cancelled his meetings in the remaining two places and is returning to Delhi, an official said.

Five security personnel were killed and 30 others injured on Saturday in the encounter with Naxals in a forest along the border between Bijapur and Sukma districts in Chhattisgarh.

Bodies of 17 of the 18 jawans missing after the encounter were recovered on Sunday, taking the death toll to 22, police said.

A Home Ministry official had earlier said that Shah spoke the Chhattisgarh Chief Minister Bhupesh Baghel and took stock of the situation arising after the encounter.