BJP spokesman G.V.L. Narasimha Rao made the comment after the Supreme Court refused to grant any immediate relief to Chidambaram while responding to his plea for protection from arrest in the case. 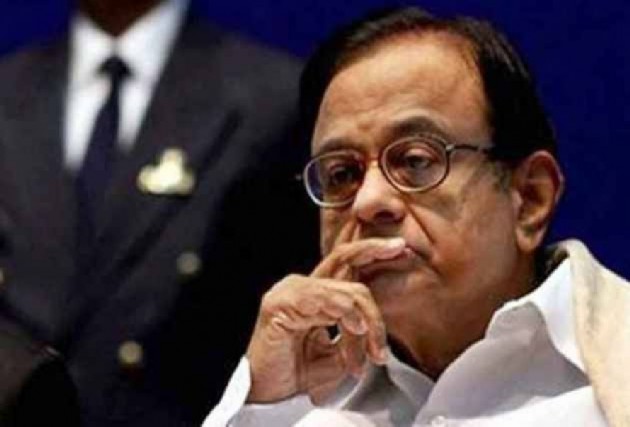 The BJP on Wednesday accused former Union Minister P. Chidambaram of behaving like fugitive businessmen Vijay Mallya and Nirav Modi by not cooperating with the central agencies probing alleged corruption in the INX Media case.

Bharatiya Janata Party (BJP) spokesman G.V.L. Narasimha Rao made the comment after the Supreme Court refused to grant any immediate relief to Chidambaram while responding to his plea for protection from arrest in the case.

"Gandhi family gave free hand to Chidambaram to go ahead in the INX Media case. Chidambaram is behaving like fugitive businessmen Nirav Modi and Vijay Mallya by not cooperating with the central agencies. No one will be spared," Rao said.

Chidambaram's lawyer has challenged the Delhi High Court's order rejecting his request for protection from arrest.

The Supreme Court said that Chidambaram's petition will be placed before the Chief Justice of India.

In the INX Media case, Chidambaram is accused of facilitating foreign investment in a media company when he was the Finance Minister at the instance of his son Karti Chidambaram, who is accused of receiving kickbacks. Both the father and son have denied any wrongdoing.