However, Hegde refused to comment on the allegations levelled against CJI Ranjan Gogoi by a former Supreme Court employee, saying he does not know their 'correctness or otherwise'. 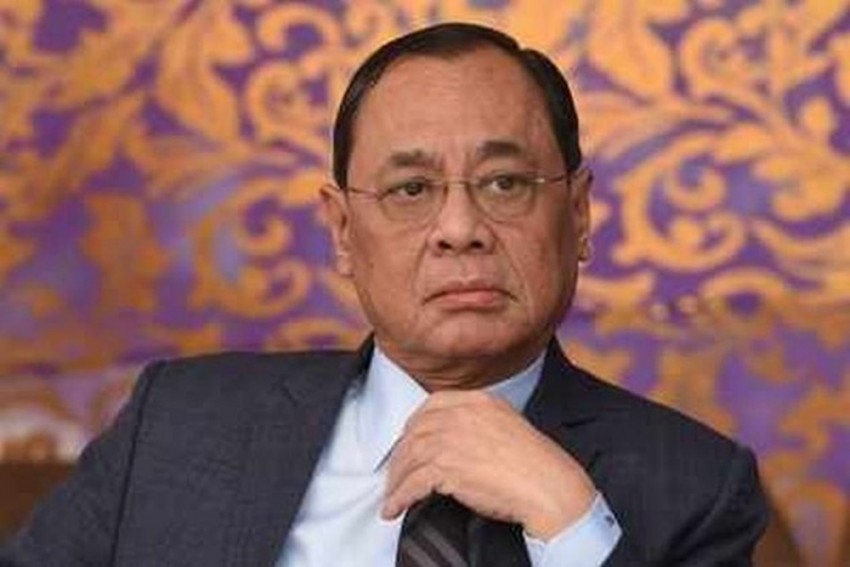 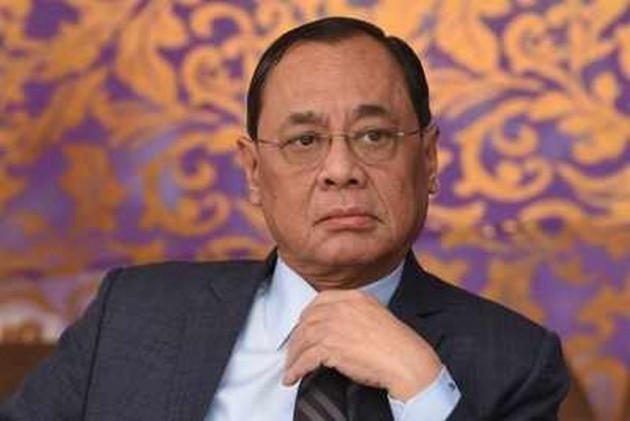 He, however, said he does not want to comment on the allegations levelled against the CJI by a former Supreme Court employee, as he does not know their "correctness or otherwise."

"What the Chief Justice of India did was wholly wrong both in law and morality," Hegde, who had also served as Solicitor General of India and Advocate General of Karnataka said.

".... the matter was being heard on a complaint filed by one of the parties... he (the CJI) presided over the bench, and look at the things he has done...he has nowhere in the records put that he is part of the bench,” he said.

“He (the CJI) has participated in the dialogue there, he has not signed the order, two other judges have signed the order. What's the meaning of this?" he further asked.

The former Karnataka Lokayukta said, "First of all, he could not have sat there.. what message is he sending? As Chief Justice of India can he sit in the bench and hear his own case? It's wholly wrong both legally and morally."

Describing the allegations against him as "unbelievable", the CJI convened an extraordinary hearing at the Supreme Court on April 20, and said that a larger conspiracy was behind it and he would not stoop so low as to even deny the charges.

The apex court, which held the hearing for around 30 minutes, said the independence of the judiciary was under "very serious threat", and "unscrupulous allegations" of sexual harassment have been levelled against the CJI as some "bigger force" wanted to "deactivate" the office of the CJI.

Besides the CJI, the bench, also comprising Justices Arun Mishra and Sanjiv Khanna, hinted towards a "bigger force" behind the controversy, which has the potential to shake the faith of the public in the judicial system.

Though the CJI was heading the bench, he left it to Justice Mishra to take a call on passing a judicial order.

Dictating the order, Justice Mishra said, "Having considered the matter, we refrain from passing any judicial order at this moment, leaving it to the wisdom of the media to show restraint, act responsibly as is expected from them and accordingly decide what should or should not be published, as wild and scandalous allegations undermine and irreparably damage reputation and negate independence of judiciary."

Rahul Gandhi Will Win Hands Down From Wayanad, Says His Opponent's Father