Frontline troops of Chinese and Indian forces initiated a synchronised and organised disengagement at Pangong Lake in Ladakh last week. 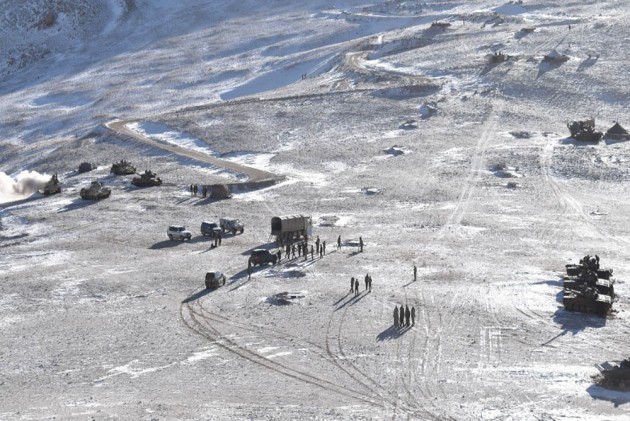 China and India continued with the disengagement process in the North and South banks of Pangong lake in eastern Ladakh on Tuesday, reports claimed adding that Chinese troops dismantled numerous tents and bunkers in the region.

Frontline troops of Chinese and Indian forces initiated a synchronised and organised disengagement at both the banks of the Pangong Lake last week. 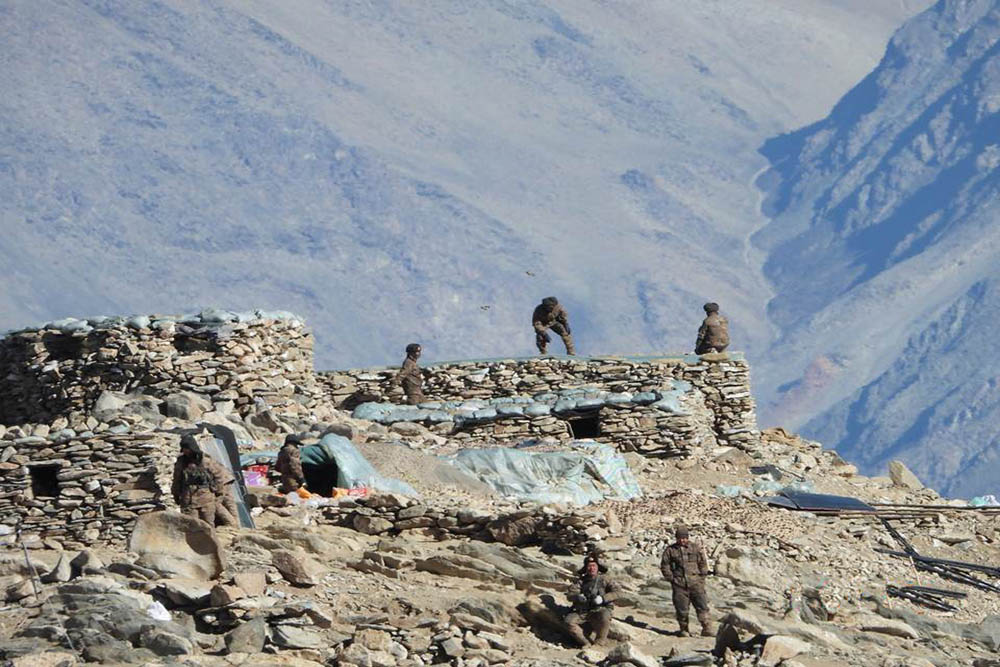 The entire exercise is expected to take another six-seven days, sources in the defence and security establishment said on Monday.

Sources also said the Chinese People's Liberation Army(PLA) has already removed several bunkers, temporary posts and other structures in the northern bank areas while gradually thinning down their troops in the region. 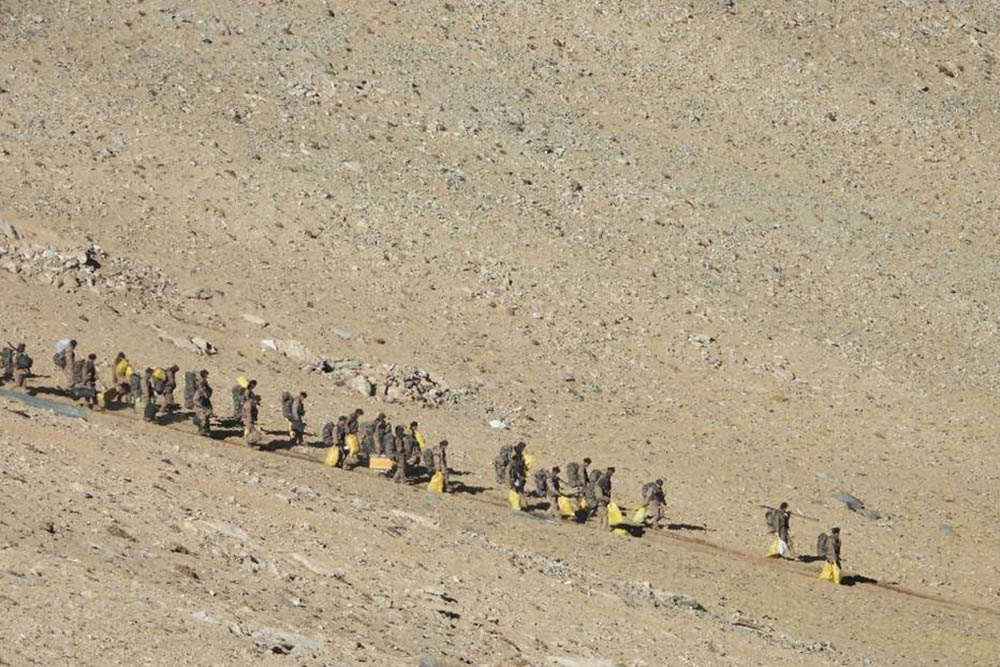 They further added that field commanders of both the sides are meeting almost on a daily basis to take forward the disengagement process which was finalised last week following nine rounds of high-level military talks.

After nine months of standoff, the two armies reached an agreement on disengagement in the North and South banks of Pangong lake that mandates both sides to cease forward deployment of troops in a "phased, coordinated and verifiable" manner. The disengagement began on Wednesday last.

On Thursday, Defence Minister Rajnath Singh made a detailed statement in Parliament on the disengagement pact.

According to the agreement, China has to pull back its troops to east of Finger 8 areas in the northern bank while the Indian personnel will be based at their permanent base at Dhan Singh Thapa Post near Finger 3 in the region. Similar action will take place on the southern bank of the lake as well, Singh had said.

Last year, the Chinese military built several bunkers and other structures in the areas between Finger 4 and 8 and had blocked all Indian patrols beyond Finger 4, triggering strong reaction from the Indian Army.

In the nine rounds of military talks, India had specifically insisted on withdrawal of Chinese troops from Finger 4 to Finger 8 on the North bank of Pangong Lake. The mountain spurs in the area are referred to as Fingers.

Sources said following completion of the disengagement process, the two sides will hold talks on the de-escalation exercise.

Defence minister Singh had told Parliament that it was agreed to convene the next meeting of senior commanders of both sides within 48 hours of completion of the disengagement in the Pangong lake area so as to resolve all other remaining issues.

On Friday, the defence ministry said other outstanding "problems" including in Depsang, Hot Springs and Gogra will be taken up at the upcoming talks between military commanders of the two countries.