The police said the relationship between Li Wan Tho and his wife Li Hou Meihha had sored over allegations of his extramarital affair and a quarrel broke out between the couple on Friday on the same issue. 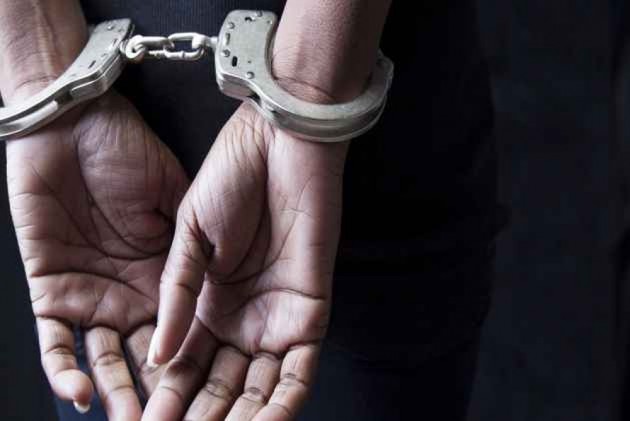 A man of Chinese origin was arrested on Saturday for allegedly murdering his wife and father, by hitting them with an iron bucket in East Kolkata's Tangra area, the police said.

"Li Wan Tho, a resident of Tangra area, was arrested today after confessing to killing his wife and father following an altercation on Friday night," Joint Commissioner of Kolkata Police Muralidhar Sharma said.

The police said the relationship between him and his wife Li Hou Meihha had sored over allegations of his extramarital affair and a quarrel broke out between the couple on Friday on the same issue.

"In a fit of rage, Tho hit his wife on the face with an iron bucket several times. When his father came out to see what was happening, he also hit his father with the bucket before leaving the house," the officer added.

The police recovered the bodies based on a complaint lodged by a neighbour, Bapi Dey, and have filed a case against Tho.

The wife was declared brought dead at the hospital while Tho's octogenarian father also succumbed to his injuries, the police said.

According to police sources, Tho tried to misguide the police by locking the door of his residence from inside and calling his wife's number several times after the murder to show that he was not able to get in touch with her.

"Tho was detained and later arrested by the police from the Tangra police station. He confessed to the crime after hours of interrogation. The accused has been charged with murder (IPC 302), attempt to murder (IPC 307) and causing grievous hurt (IPC 326)," the officer added.