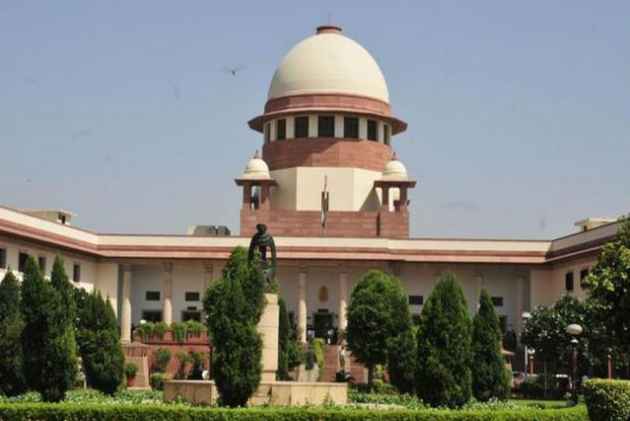 The Supreme Court Monday directed the Uttar Pradesh government to set up SIT headed by IG-rank officer to probe the charges levelled by a Shahjahanpur law student, who had gone missing after accusing former Union minister and BJP leader Swami Chinmayanand of harassment.

A two-judge bench of Justices R Banumathi and A S Bopanna requested the Allahabad High Court Chief Justice to constitute a bench for monitoring the investigation in the two cross FIRs lodged in the matter.

It said the Special Investigating Team (SIT), which will also have SP-rank officer, to investigate the grievances raised by the woman.

The woman, a post-graduate student, was found by the police in Rajasthan on Friday. She was then produced before the top court which had ordered that she should stay in the national capital under police security and had posted the matter for hearing Monday.

The Shahjahanpur police had on August 27 lodged an FIR against Chinmayanand after the student went missing following her allegation in a video clip that he had been harassing her. She also spoke about threat to her and her family's life in the video clip.

Her father had filed a complaint with police accusing the BJP leader of sexually harassing her, a charge refuted by his lawyer who claimed it was a "conspiracy" to blackmail him.

The woman's father had alleged that she went missing at the behest of the 72-year-old BJP leader, who heads Mumukshu ashram.