According to the police, a case has been registered under section 67 of the Information Technology Act, 2000, against the accused of using objectionable language against Chiranjeevi's son-in-law Kalyan Dev on photo-sharing app Instagram. 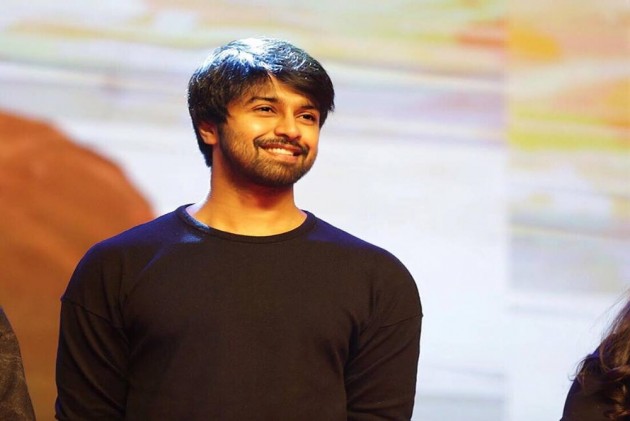 According to the police, a case has been registered under section 67 of the Information Technology Act, 2000, against the accused of using objectionable language against Dev on photo-sharing app Instagram.

"We received a complaint three days ago from Kalyan Dev stating that he was being harassed by ten users on Instagram. He also mentioned that they were also posting objectionable text against him and requested to take necessary action," Hyderabad Cyber Crimes Additional DSP Raghuveer told ANI over the phone.

He said that the police has written a letter to Instagram, requesting the Facebook-owned platform to provide the details of the accused.

Further action will be taken against the accused upon receiving the information about Instagram account details of the accused, the police said.