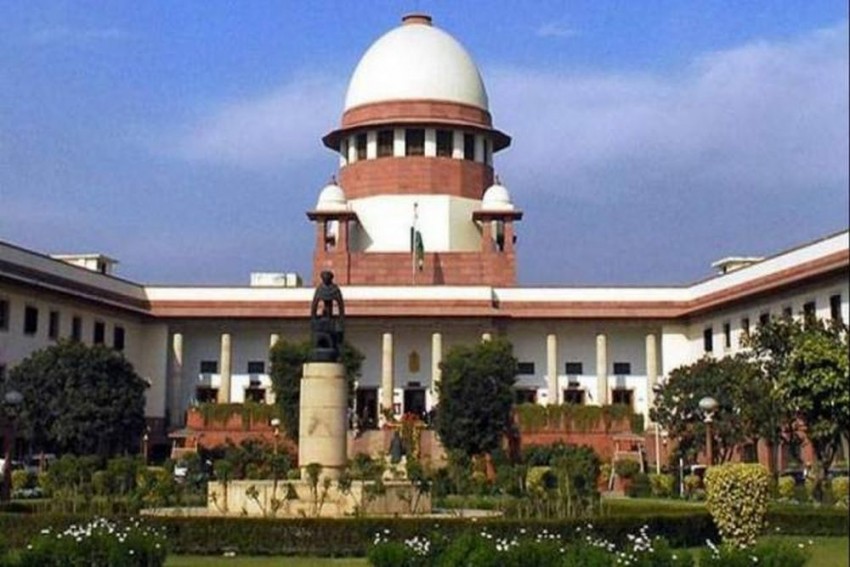 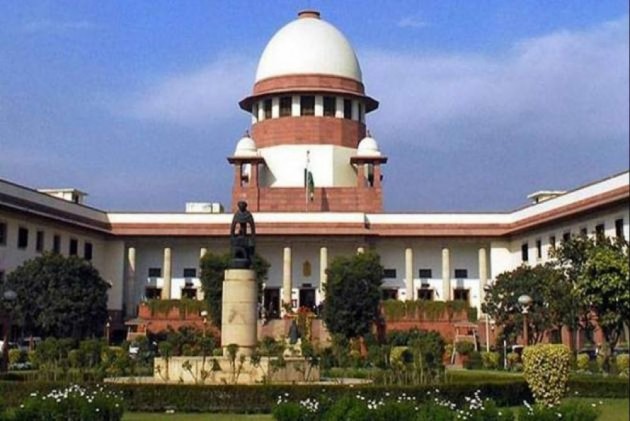 A three-judge bench comprising Chief Justice Ranjan Gogoi and Justices Rao and Sanjiv Khanna adjourned the hearing on pleas of the CBI, saying that one of the judges was not inclined to be part of the bench to hear the matter.

Justice Rao said he had appeared for the state as a lawyer and therefore cannot hear the case.

The bench has now posted the matter for hearing on February 27 before an appropriate bench of which Justice Rao is not a part.

On February 18, West Bengal Chief secretary Malay Kumar De, DGP Virendera Kumar and Kolkata Police Commissioner Rajeev Kumar had filed separate affidavits in the apex court on the contempt petition moved by the CBI in connection with the scam and had tendered "unconditional and unambiguous apology".

The apex court had on February 5 directed them to file replies on the contempt pleas filed against them by the CBI.