Choksi’s Rights Will Be Respected, Court Will Decide What Happens To Him: Dominica Prime Minister

We have no issues in so far as the matter relates to Antigua and or India, said prime minister Rooseveltt Skerrit. 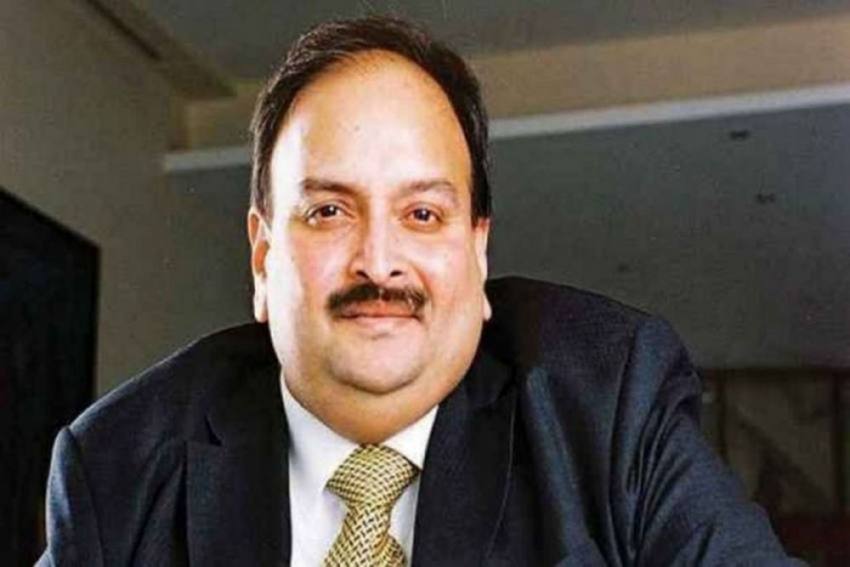 In his first public statement since Mehul Choksi was arrested in Dominca, the island country’s prime minister Rooseveltt Skerrit has said that Choksi’s rights will be respected but the court will decide what happens to him.

Prime Minister Skerrit called Choksi an “Indian citizen” and said the courts will decide what happens to “the gentleman.”

"The rights of Mehul Choksi will be respected," Skerrit said, according to a report by local media outlet 'natureisle'

"The matter with this Indian citizen is before the courts. The courts will decide what happens to the gentleman and we will allow the court process to go through. I do not like to get involved by making public statements in these matters," Skerrit said.

"His rights will be respected as has been done thus far and let the court decide what will happen. We have no issues in so far as the matter relates to Antigua and or India, we are part of our own community and we must recognize our duties and responsibilities in this regard," the PM was quoted.

Choksi, wanted in a Rs 13,500-crore bank fraud case in India, was held in the Caribbean island country after his disappearance from Antigua and Barbuda on May 23.

Choksi had mysteriously gone missing on May 23 from Antigua and Barbuda where he has been staying since 2018 as a citizen.

He was detained in neighbouring island country Dominica for illegal entry after a possible romantic escapade with his rumoured girlfriend.

His lawyers alleged that he was kidnapped from Jolly Harbour in Antigua by policemen looking like Antiguan and Indian and brought to Dominica on a boat.

He was also brought before a Roseau magistrate, on the orders of Dominica High Court, which is hearing a Habeas Corpus petition filed by his lawyers, to answer charges of illegal entry where he pleaded not guilty but was denied bail.

A team of Indian officials had gone to Dominica to try deportation of Choksi, having pending Interpol Red Corner Notice, but returned after High Court adjourned the matter.