Home  »  Website  »  National  »  Chowkidar Is Not Only A Thief But Also A Coward: Rahul Gandhi On PM Narendra Modi

Chowkidar Is Not Only A Thief But Also A Coward: Rahul Gandhi On PM Narendra Modi 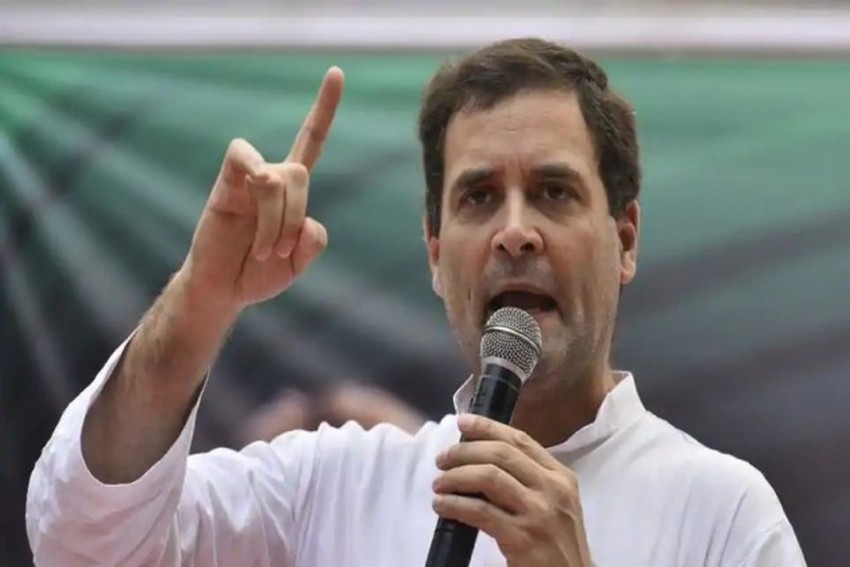 File Photo
Outlook Web Bureau April 09, 2019 00:00 IST Chowkidar Is Not Only A Thief But Also A Coward: Rahul Gandhi On PM Narendra Modi 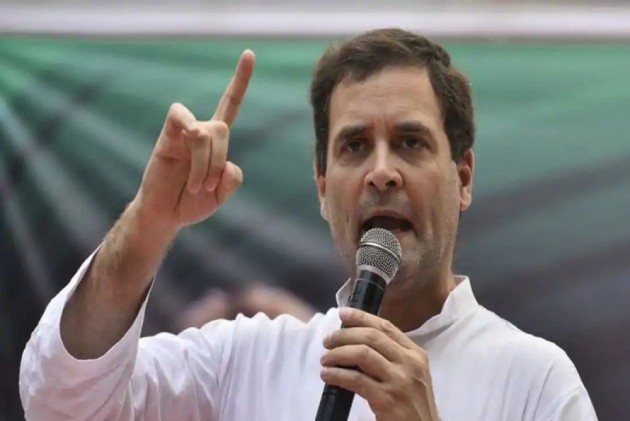 Congress president Rahul Gandhi on Tuesday continued his tirade against Prime Minister Narendra Modi and said the 'chowkidar' (watchman) is not only a "thief", but also a "coward" as he avoids having a direct debate with the opposition party chief.

Launching a volley of criticism, Gandhi said Modi and his schemes "benefited" only the rich businessmen like Anil Ambani, Mehul Choksi and Nirav Modi in the last five years.

"Chowkidar is not only chor, but also a coward. I told the Chowkidar to debate with me as he talks about corruption. He does not have the guts and fled away," the Congress president said at a public rally in Assam.

Reaching the venue almost two hours late by road instead of a planned chopper ride from Silchar airport due to heavy rains, Gandhi said the media reports have been of giving money to the rich people like Anil Ambani, Mehul Choksi and Nirav Modi, but not to poor people.

"Narendra Modi ran the government in five years to give benefits to only 15 people and gave non-stop money to the richest people of the country. After Congress comes to power in 2019, the headline will be poor people are given money," he added.

"Chowkidar took away your money by demonetisation and GST. The keys of the banks were handed over to thieves like Anil Ambani. Once we will come to power, we will snatch that key from Anil Ambani and give it to the youths of the Barak valley," he said at the rally in Barak valley.

Gandhi also said that as soon as the Congress forms the government at the Centre, the party will work towards making 33 per cent women's reservation in Lok Sabha, Rajya Sabha and Vidhan Sabhas.

He also spoke about the Congress promise of depositing Rs 72,000 annually in the bank accounts of the 20 per cent of the poorest people across the country irrespective of region, religion and caste.

Widows Of Vrindavan Remain A Forgotten Lot In Elections