"We don't need this law, it is completely unnecessary. Where will we accommodate two crore Hindus from Pakistan," Delhi chief minister said. 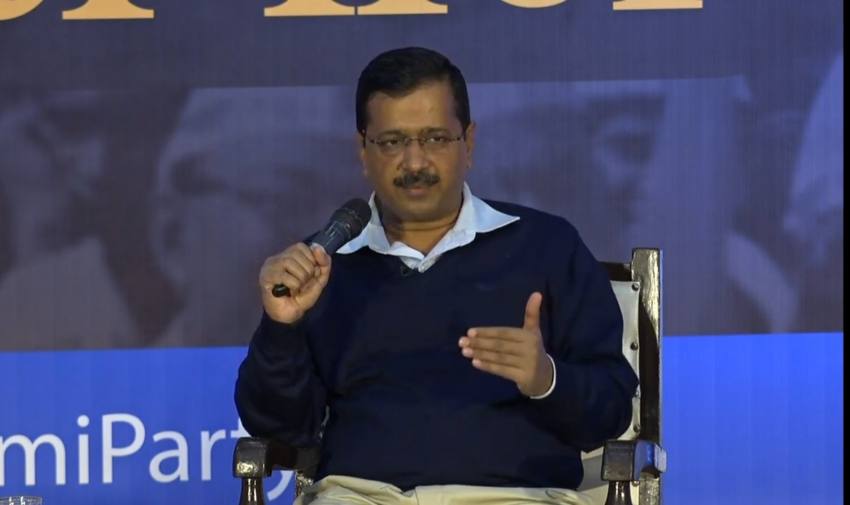 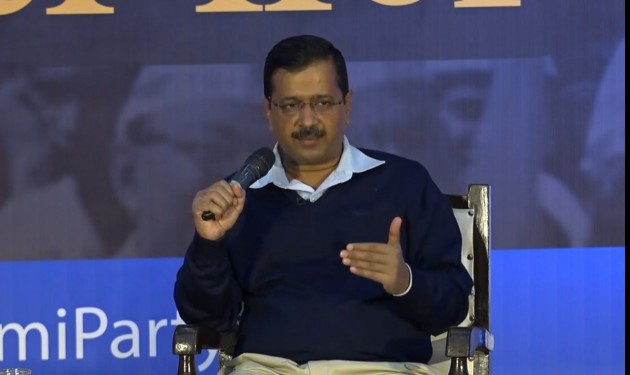 The Citizenship (Amendment) Act will impact both Hindus and Muslims, Delhi Chief Minister Arvind Kejriwal said on Friday, appealing to the people to reject the "unnecessary" legislation.

Responding to a question during a town hall meeting in Delhi, Kejriwal said he appeals to the Centre with "folded hands" to roll back the "controversial legislation".

"We don't need this law, it is completely unnecessary. Where will we accommodate two crore Hindus from Pakistan," the chief minister said.

The Centre should first take care of its citizens and then, people from other countries, he said.

"I do not understand this legislation. The need of the hour is to provide employment to our children rather than bringing this legislation which is not needed in India," Kejriwal said.

Members of Hindu, Sikh, Buddhist, Jain, Parsi and Christian communities who have come from Pakistan, Bangladesh and Afghanistan till December 31, 2014 and face religious persecution there will not be treated as illegal immigrants but given Indian citizenship, according to the Act.

The issue over the amended citizenship law is not about Hindus and Muslims. The Act will affect people from both religions, Kejriwal said.