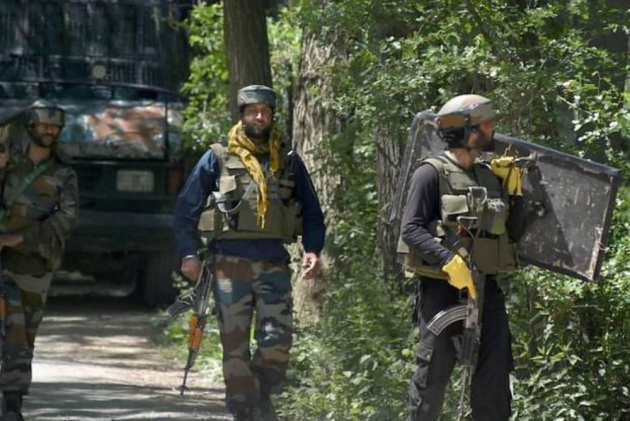 A civilian was killed in cross firing between militants and security forces in south Kashmir’s Shopian district of Jammu and Kashmir on Sunday, police said.

The deceased civilian has been identified as Shahid Ahmad.

The police issued a statement on the incident, stating: “Around 1030 hrs unidentified terrorists attacked a Naka party of 178 Battalion of CRPF at Babapora in Shopian”.

The statement added that the CRPF retaliated with fire and “during cross-firing” one person got killed.

Further details are being ascertained, the police added.

In the recent weeks, violence has escalated in Kashmir with militants targeting civilians, particularly from minority Pandit community and non-locals.

Within an hour of Bindroo’s killing, another non-local Hindu puchka seller from Bihar was shot dead in the Lal Bazar area in the city followed by the killing of a Muslim taxi driver Mohammad Shafi Lone in northern Kashmir’s Bandipora district.

The police said this year 28 civilians have been killed and seven of them are from minority communities and the rest were Muslims. (With PTI inputs)