Member of Parliament Dr Farooq Abdullah said he hopes friendship prevails between India and Pakistan, so that Kashmiris can live in peace. 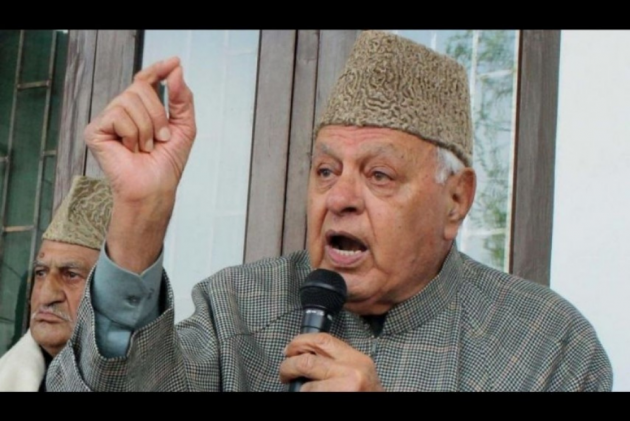 Denying the involvement of Kashmiris in the recent spate of civilian killings in Jammu and Kashmir, Member of Parliament and National Conference president Dr Farooq Abdullah on Sunday said these incidents have been carried out by outsiders under a “conspiracy” to defame Kashmiris.

“These killings are unfortunate and done under a conspiracy. Kashmiris are not involved in these killings. It is an attempt to defame Kashmiris," he said.

The former J&K Chief Minister Abdullah said these incidents are an attempt to disrupt the peaceful atmosphere in the Valley.

Two non-locals were shot dead by militants in the Srinagar and Pulwama districts of Jammu and Kashmir on Saturday.

Before that, seven civilians, including four from minority communities, were killed by terrorists in Kashmir, triggering fear among the people in the Valley and criticism of the security apparatus by political parties.

Asked about the NSA level talks between India and Pakistan, Abdullah said any initiative that leads to friendship is welcome.

"We should pray and hope that there is the friendship between the two countries and we can live (in peace)," he added.