Clean Chit To Modi, Shah Based On 'Appreciation Of Facts': CEC Sunil Arora On LS Elections 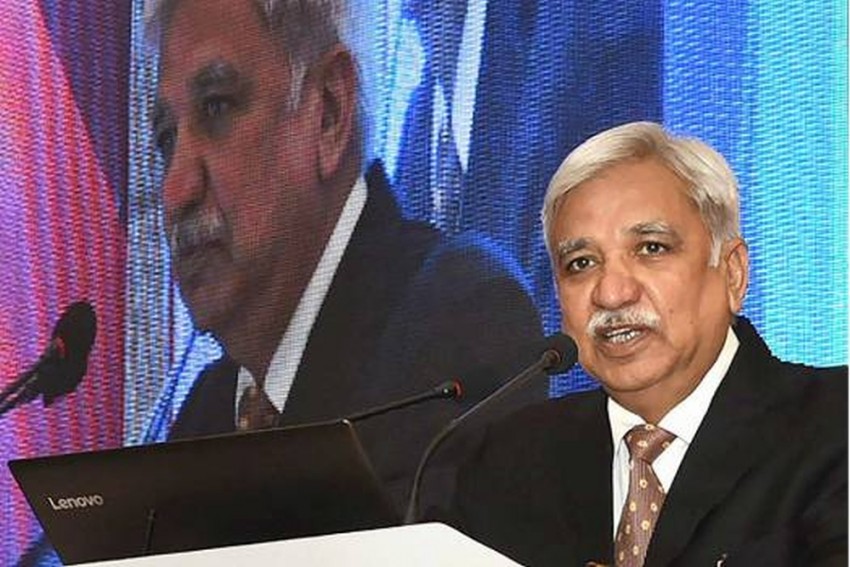 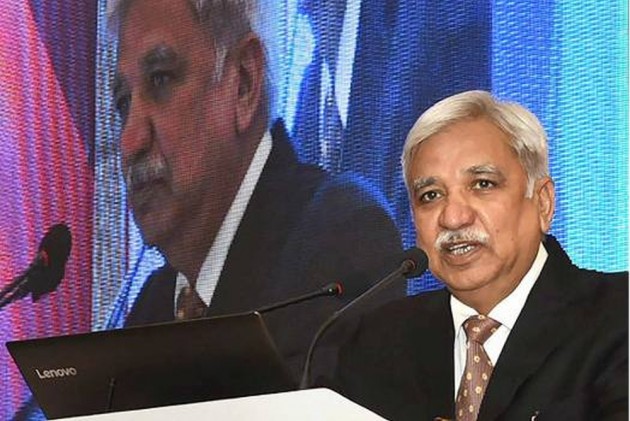 Chief Election Commissioner Sunil Arora Wednesday rejected criticism that the poll body gave clean chit to Prime Minister Narendra Modi and BJP chief Amit Shah on complaints related to Model code violations due to its "bias", saying it was decided on merit and disapproved fellow Commissioner Ashok Lavasa raising the issue of dissent in the middle of the poll exercise.

Arora also said there are "times to remain quiet and times to speak up", indicating that the issue could have been raised post elections.

In an interview to PTI, the CEC said he is not a "moral judge of anybody, least of all somebody as senior as Lavasa".

"Whatever may have been his misgivings or feelings, ultimately none of us can tell a lie to ourselves," Arora said, while noting that all the members of the poll body are not supposed to be "photo copies" of each other.

Asked whether the controversy relating to Lavasa's dissent was 'avoidable' during elections, Arora replied,"I did not start the controversy ... I had said that eloquence of silence is always difficult but far more desirable to see the election process through instead of creating ill-timed controversies.... and I stand by that."

He also reiterated that all the three members of EC are not expected to be template or clones of each other.

"Whether it is this ECI or past ECIs, people are not photocopies of each other. But there are times for everything, time to speak, time to remain quiet," he said.

Citing a legal opinion obtained by the Commission from its former legal advisor S K Mendiratta, Arora asserted the model code violation complaints do not fall in the category of quasi-judicial cases.

"It is the law. It is the law of the land. Cases related to symbols of parties and references received fro the President and Governors are quasi judicial where both the sides are represented by counsels.

"MCC by definition is short-lived. There is hardly any time for a proper quasi-judicial hearing," he said, adding that the opinions of the three -- the CEC and the two fellow commissioners -- are always noted on files.

"When we formally communicate the decision, whether it is a 2:1 majority decision or unanimous, we don't write on that (order). UPSC (Union Public Service Commission) too is a multi-member body. When they fail or pass a candidate, they just inform about the result but never mention about which member wrote what," Arora said to drive home his point.

Lavasa had dissented on a series of clean chits given by the EC to Prime Minister Modi and BJP president Shah concerning their speeches during the election campaign.

After Lavasa's demand to record his dissent notes in the EC orders was not accepted, he had recused himself from cases relating to violations of the MCC.

In a strongly-worded letter to Arora on May 4, Lavasa is learnt to have said that he was being forced to stay away from the meetings of the full commission since minority decisions were not being recorded.

On allegations by opposition parties that the EC was biased in clearing cases related to the PM and Shah, Arora said, "If the clean chit was given, it was given on merit and on the appreciation of facts. I have nothing more to say on that."

In a scathing criticism of the EC, Congress president Rahul Gandhi ahd said when it comes to matters related to the opposition, the poll watchdog is "completely biased".

"When it comes to issues of the BJP, the EC is absolutely on the straight line, when it comes to the opposition's issues, it is completely biased," Gandhi had said.

Responding to a question on the Opposition's allegation that the EC was slow in dealing with the MCC violation complaints related to Modi and Shah, prompting the Supreme Court to step in, Arora said the apex court did give some adverse remarks but there was a "gross mismatch" between the understanding of the brief by the EC's advocate-on-record and the brief given by a deputy election commissioner.

He said when the EC started to decide on the complaints, the top court did not press further on the issue.

"In all these matters (of complaints of model code violations) you have to get the certified transcripts from the field and you have a report from the district election officer and from the CEO and then a conscious decision is taken," he said referring to time taken to deal with the cases.

He said the EC dealt with all the cases despite being busy in carrying out the "gigantic" electoral exercise.

"... and yes, when you are in the election process, you do several things. Still a nudge from the court, especially the SC, is always helpful," he said.

With 8,000 Guests, Narendra Modi's Swearing-in To Be Biggest Ever Event At Rashtrapati Bhavan