State Disaster Response Fund (SDRF) teams have been rushed to the affected areas but rescue operations are being hampered by incessant rains, 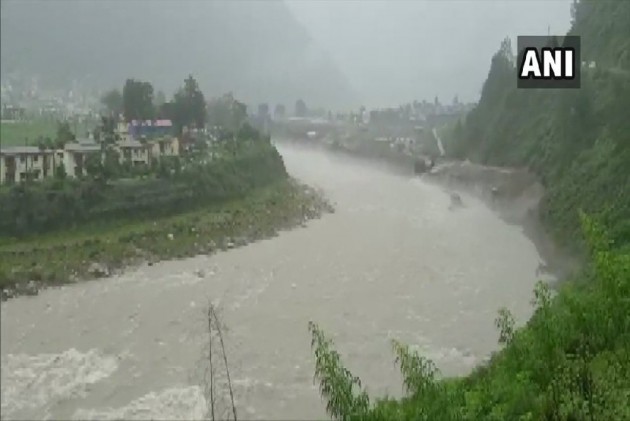 At least eight people were missing and several others injured on Sunday in heavy rains at various places in Uttarakhand, officials said.

Eight people are reported to have gone missing in these incidents so far, the State Emergency Operations Centre (SEOC) here said.

A woman was also washed away in Dehradun district when her car fell into a seasonal river, they said.

State Disaster Response Fund (SDRF) teams have been rushed to the affected areas but rescue operations are being hampered by incessant rains, the SEOC said.

Uttarkashi District Magistrate Ashish Chauhan is monitoring the situation while senior administrative and police officials have left for the rain-hit villages.

Chardham Yatra routes are also blocked by debris of landslides at various points affecting the yatra partially, the SEOC said.

The Rishikesh-Badrinath National Highway was blocked at Lambagad and Tangri, the Kedarnath highway at Banswada and Jamu Nursery, Gangotri NH at Harshil, Badeti and Helgugad and Yamunotri Highway at Dabarkot, they said.

Landslide on the Kailash-Mansarovar route has also affected the pilgrimage with devotees being moved to safer places, the SEOC said.