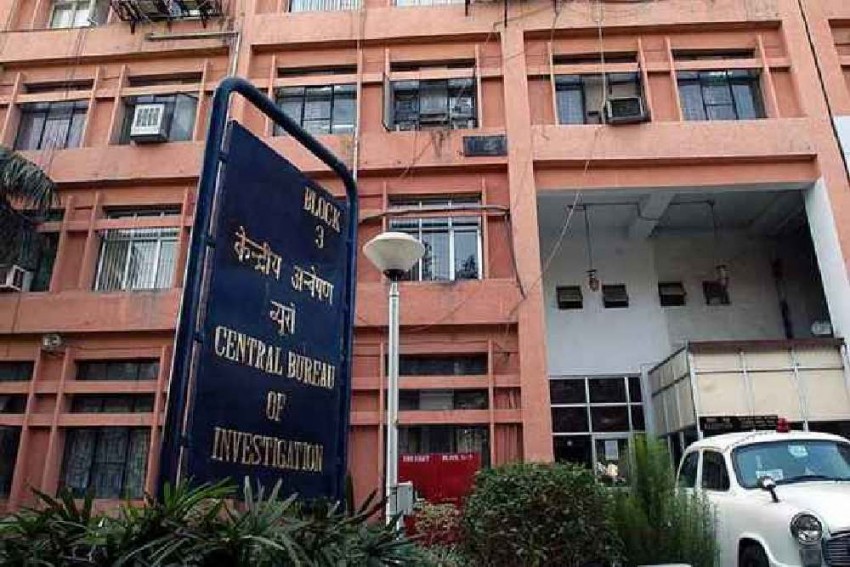 A security official of the Eastern Coalfields Ltd (ECL) died on Saturday after falling ill during a search operation by the CBI at his residence, sources said.

Dhananjay Roy, the security inspector of the state-run firm in the Kunustoria area in Raniganj in West Bengal's Pashchim Bardhaman district, fell sick when the search operation was underway, ECL sources said.

He was rushed to a hospital where he died, they added.

A massive search operation by the CBI at 45 locations across four states was underway after a case was registered against an alleged coal pilferer who acted in collusion with two general managers and three security personnel of the ECL, officials said.

The searches are spread across West Bengal, Bihar, Jharkhand and Uttar Pradesh, the Central Bureau of Investigation (CBI) said.

The agency had registered the case on Friday against Anup Manjhi and other unidentified people, including some employees of the ECL, Railways, and CISF personnel, they said.

It is alleged that Manjhi alias Lala is involved in the illegal mining and theft of coal from leasehold mines of ECL in Kunustoria and Kajora areas, they said.

Himachal Gets Tough: Arrest Without Warrant, 8-Day Jail For Not Wearing Masks