Sushma Swaraj, who was rushed to AIIMS hospital in Delhi after suffering a cardiac arrest, died on Tuesday night. 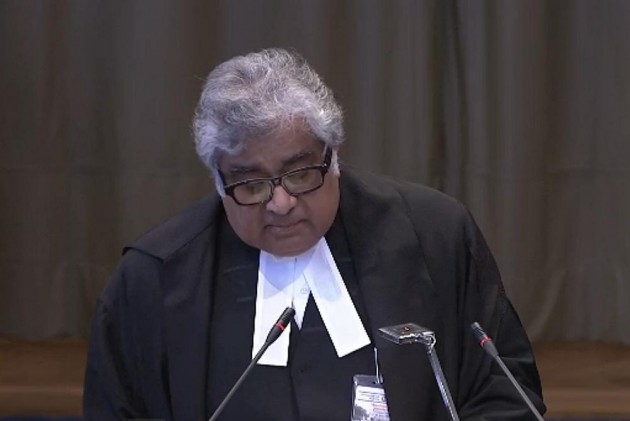 Minutes before she suffered a cardiac arrest, former External Affairs Minister and BP veteran Sushma Swaraj asked senior advocate to come and collect his Re. 1 fee for representing India at the International Court of Justice (ICJ) in Kulbhushan Jadhav case.

Speaking to news agency ANI, Salve said, “At 8:45 pm I had a talk with her. She said, 'you have to come and take your fee of Re.1 for Jadhav case'. Just 10 minutes post that, she had cardiac arrest.”

“For me, Sushma Swaraj was an elder sister. I was stunned yesterday on hearing about her demise,” Salve said.

Swaraj, who was rushed to AIIMS hospital in Delhi after suffering a cardiac arrest, died on Tuesday night. She will be cremated with full state honours at Lodhi crematorium in Delhi.