Lt, General Y K Joshi told that higher altitudes on the northern bank of Pangong Tso lake were occupied which then really changed the game for India. 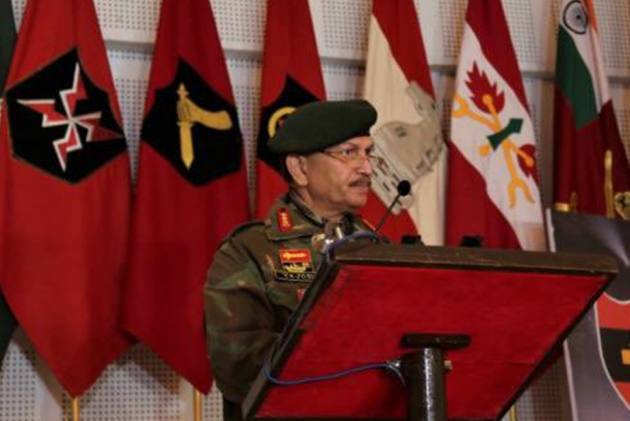 According to Northern Army Commander Lt Gen. Y.K. Joshi, the disengagement between Indian and China in Ladakh is happening under conditions that are favourable to India.

The army occupied higher altitudes in the southern bank of the Pangong Tso lake which changed India’s position and compelled the People’s Liberation Army (PLA) to negotiate.

Joshi was overseeing Operation Snow Leopard which was India’s response to China’s aggression. He said China was trying to change the status quo by mobilizing and deploying forces along the LAC.

In an interview with The Print, Joshi said, “The PLA again resorted to an aggressive move on 29/30 August night in the areas opposite south of Pangong Tso. In a quid pro quo action, Northern Command occupied the most dominating features of Rechin La and Rezang La on the Kailash range. These are the features that overlook areas up to Moldo Garrison and other areas beyond LAC well in depth.”

He said in simultaneous action, higher altitudes on the northern bank were also occupied which then really changed the game for India.

“This action turned the tables on PLA and PLA was forced to come to the negotiating table. During the 9th round of talks, PLA agreed for disengagement under conditions favourable to us,” he said.