High speed Internet in Jammu and Kashmir has been suspended since August 5, 2019 when the Centre announced revocation of its special status and bifurcation of the state into union territories of Ladakh and Jammu and Kashmir. 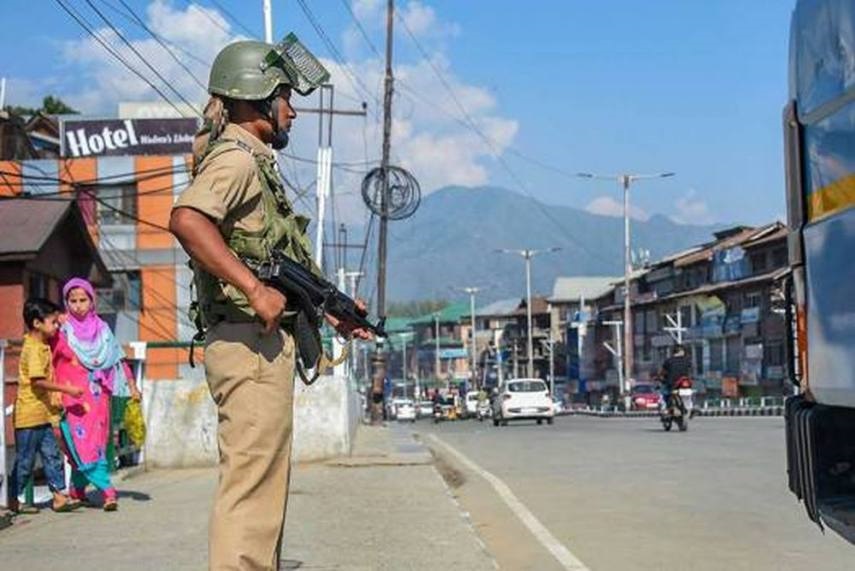 The Centre and Jammu and Kashmir administration on Thursday told the Supreme Court that a special committee has been constituted to consider the issue of restoration of 4G Internet services in the Union Territory.

High speed Internet in Jammu and Kashmir has been suspended since August 5, 2019 when the Centre announced revocation of its special status and bifurcation of the state into union territories of  Ladakh and Jammu and Kashmir.

Attorney General K K Venugopal told a bench headed by Justice N V Ramana that no contempt is made out against the authorities as they have complied with the May 11 directive of the apex court.

The bench, also comprising justices R S Reddy and B R Gavai, asked the Centre and Jammu and Kashmir administration to file affidavits detailing the setting up of the committee and also the  decisions taken by it.

The apex court was hearing a plea seeking initiation of contempt proceedings against the Union home secretary and chief secretary of Jammu and Kashmir administration for their alleged "wilful disobedience" in complying with the court's May 11 order for setting up a "special committee" to consider restoration of 4G internet services in the Union Territory.

On May 11, the top court had ordered setting up of a "special committee" headed by the Union home secretary to consider pleas for restoration of 4G internet services in Jammu and Kashmir, saying national security and human rights needed to be balanced in view of the fact the union territory has been "plagued with militancy".