Communication with Vikram, Chandrayaan 2 Lander, lost at 2.1 kilometer from touchdown at the lunar surface 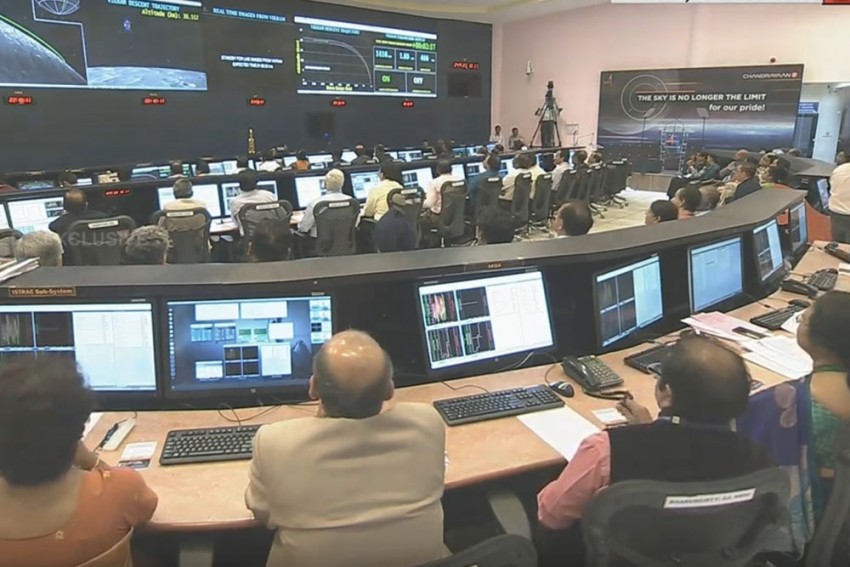 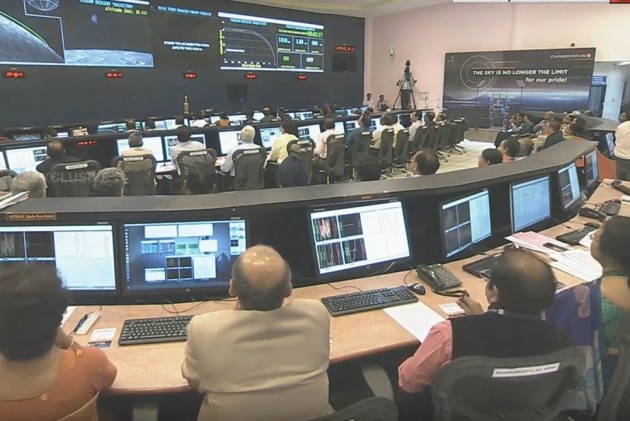 India was moments away from creating history by becoming the first nation to land on the Moon’s south pole but around 1:55am, signals were lost.

Prime Minister Narendra Modi, who was watching the landing from ISRO’s control room, was briefed by ISRO chief and was seen leaving.

Addressing the scientists after the link was snapped, Prime Minister Narendra Modi said, "Nation is proud of you, be courageous."

As the powered descent of the lander began at around 1.38 am, scientists at ISRO Telemetry Tracking and Command Network (ISTRAC) in Bengaluru were glued to their terminals, anticipating the soft landing.

It was then that the scientists started becoming tense and went into a huddle.

ISRO Chairman K Sivan was seen engaged in intense discussions with some scientists.

Soon he announced that the Vikram lander descent was as planned and normal performance observed upto altitude of 2.1 km.

Subsequently communications from lander to ground station was lost, he said, adding the data was being analysed.

Meanwhile, the 2,379 kg Chandrayaan-2 orbiter continues to fly around the moon. Its mission life is one year.