"The communists want to choke the peoples' voice and mislead them," he said. 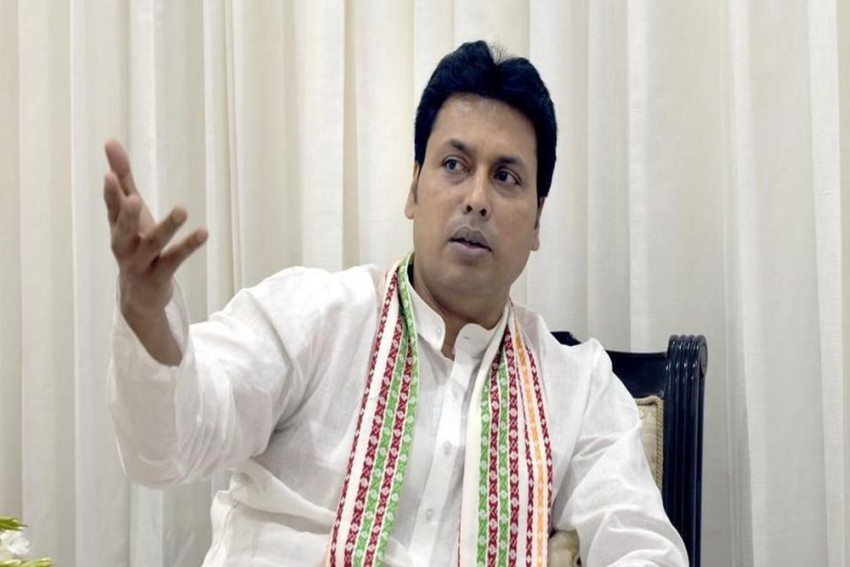 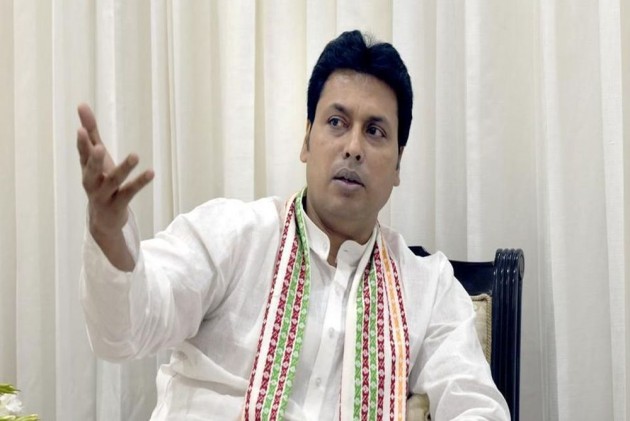 Coming down heavily on Left parties, Tripura Chief Minister Biplab Kumar Deb on Monday said communists were out to destroy the Indian culture and civilization, but Tripura was a glaring example of stopping them.

Deb was addressing a gathering at a conference of the Akhil Bharatiya Itihas Sankalan Yojana and said that people of Tripura have discarded the communist ideology and opted for following the ancient Indian culture and civilization.

"The communists have led to a growth of some goons. They are trying hard to destroy Indian culture and civilization. The communists want to choke the peoples' voice and mislead them," he said.

"The BJP is not trying to saffronize the country, it is the communists who have unsuccessfully tried to make the whole world red,'' he said.

Deb also said that great king like Alexander came to win India, but had to bow to the self-esteem of a king like Porus.

The Tripura Chief Minister blamed the Mughals and the British for unsuccessfully trying to destroy the Indian culture. "The communists are also trying hard to do the same," he said.

Deb released several books related to history during the function.