Compensation Not Paid To Acid Attack Victims In Over 60% Cases: NCW

National Commission for Women Chairperson Rekha Sharma expresses her concern over the non-payment of compensation to acid attack survivors. 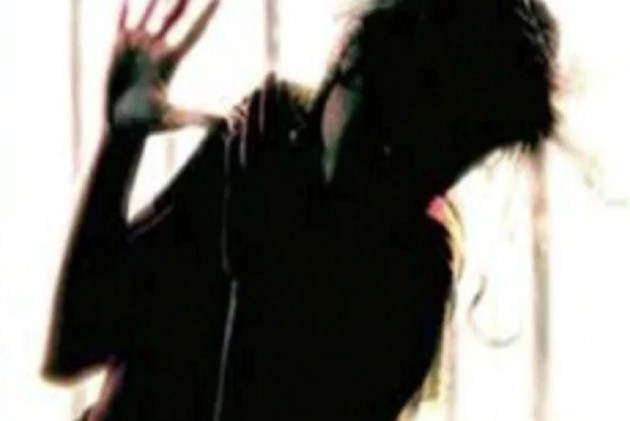 Acid attack victims have not been paid compensation in 799 out of 1,273 cases across the country, the NCW said and demanded the immediate attention of the states on the matter.

The issue was discussed in an e-meeting by the NCW with the nodal officers and representatives of the 24 states and Union Territories.

The meeting was held to review and discuss the cases of acid attack registered on the website of the Commission's Management Information System (MIS).

Hathras Rape: NCW Seeks Explanation From UP Police On Urgency To Cremate Body Of Victim

National Commission for Women Chairperson Rekha Sharma expressed her concern over the non-payment of compensation to acid attack survivors.

According to data till October 20, out of 1,273 cases of acid attack across the country compensation has been given to acid attack survivors in just 474 cases.

"The nodal officers were requested to uphold the laws and schemes that support survivors in cases of attacks, such as the NALSA's Compensation Scheme for Women Victims/Survivors of Sexual Assault/other Crimes, 2018. The scheme provides compensation ranging from INR 3 to 8 lakh depending on the severity of the case," according to the Commission's monthly newsletter.

Sharma also expressed her view that the number of cases updated till date on the NCW's MIS was not adequate, as the numbers of the cases reported across the country and in states do not match with the commission's MIS data.

This was conveyed as a huge concern during the discussion as the commission has th mandate to safeguard women laws and protection of their rights, including the safety of women from various atrocities such as acid attack crimes.

The review of cases on MIS has revealed a delay in filing charge sheets.

She said she has also taken up the matter with the chief secretary of states/UTs where nodal officers have not been appointed for maintaining acid attack data on MIS.

During the discussion, the Commission said it was disappointed to know from various reports that some states/UTs have not provided adequate and timely medical treatment/ assistance to survivors of acid attack.

Out of the 1,273 cases, medical assistance was provided to 726 cases by the states, the data said.

"This brought to the Commission's notice that more works needs to be done in these states, to ensure women legal rights and implementation of women welfare schemes and provision for strengthening their support systems," it said.

Additionally, the commission felt that states/UTs delay in filing charge sheets, as most cases do not mention dates, the status of investigation or progress of the prosecution or any records of the cases; hence the delay in updates indicates that cases are not dealt properly in the interest of the survivors, the document said.

The NCW also insisted that the nodal officers must instruct the police authorities to take such cases at priority and to avoid delay in investigation and filing charge sheets.

The nodal officers have also been asked to keep track at all levels of the systematic coordination.

The representatives from the State/UT of Sikkim, Tamil Nadu, Goa (North District), Jammu and Kashmir, Dadar and Nagar Haveli, Daman and Diu informed that no cases of acid attack were reported in 2020.

The National Commission for Women is the nodal body to overview acid attack cases.