'Concerns Triggered By CAA, NRC Are Beyond Words': Kerala FM During Budget Presentation

Stating the amended act was posing a threat to the basic credentials of the Constitution, he said the country was witnessing the biggest protests ever in the post-Independence era. 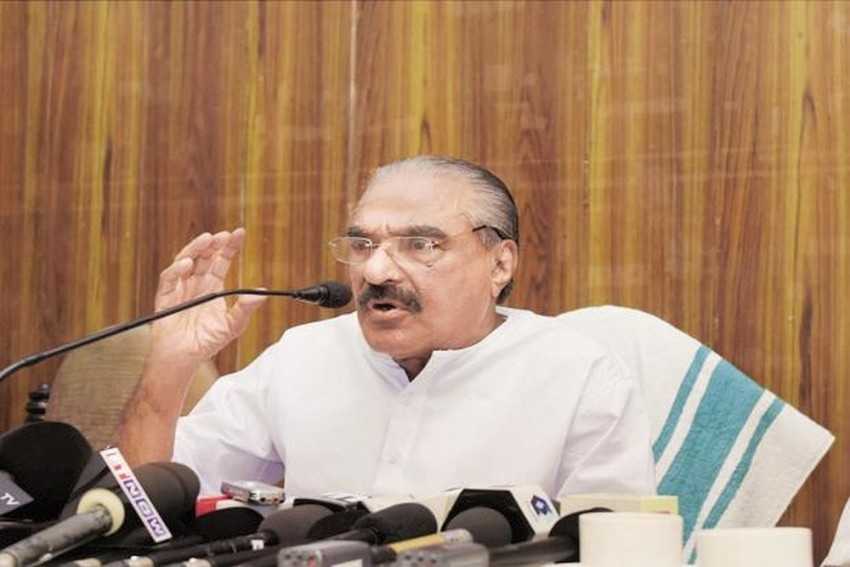 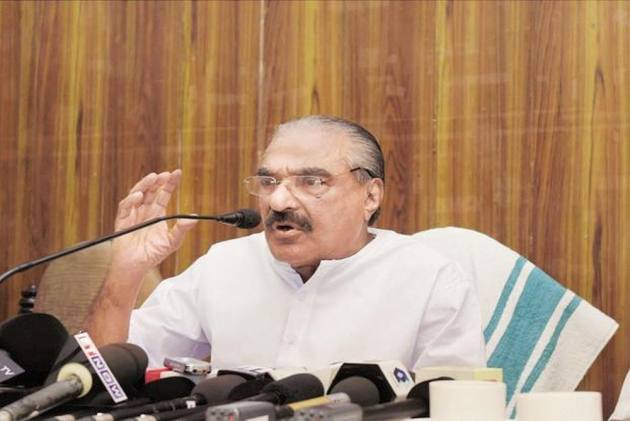 Kerala Finance Minister T M Thomas Isaac on Friday began presenting the fifth budget of the CPI(M)-led LDF government for the 2020-21 fiscal by making remarks against the Citizenship Amendment Act and the unanimous resolution passed by the state assembly against it.

Stating the amended act was posing a threat to the basic credentials of the Constitution, he said the country was witnessing the biggest protests ever in the post-Independence era.

Students and women are at the forefront of the anti-CAA agitations and the hope of the country lies in the youth who hit the streets vowing they would not let the country down, he said.

Coming down heavily on the BJP-led NDA government at the Centre, Isaac said a communalised government machinery, leaders who talk only about "disgust and hatred" and their party workers who consider violence as their duty was the current reality in the country.

"Generally speaking, it is present India...The concerns triggered by Citizenship Amendment Act (CAA) and the National Register of Citizens (NRC) are beyond words. The fear of detention centres are hanging above the head of over 19 lakh people of Assam who have lived as Indians till yesterday," he said.

Quoting from a poem 'Fear' by a 15-year old boy from Wayanad Dhruvath Gautham who wrote 'fear is country and silence is an ornament!,' Isaac said "even the imagination of our children is now filled with fear".

Referring to the stringent opposition raised by the Left government in the state against the CAA and NRC, the finance minister lavished praise on the joint protests led by the ruling LDF and opposition UDF against the central act.

Setting aside political differences, the rival fronts in the state had joined hands to protest when the country had faced existential threat which had become a model for other states, he said.

When Chief Minister Pinarayi Vijayan and Leader of the Opposition Ramesh Chennithala jointly protested at the same venue against CAA, Kerala became a model to other states, the senior leader added.

The state showcased the same unity while passing a resolution requesting the centre to repeal the CAA and filing a suit in the apex court against this under Article 130, he said.

"The country's economy is heading towards a severe economic crisis like that witnessed in 2009," he said.

Earlier, the references to anti-CAA protests had found a place in the Pinarayi Vijayan government's policy address also.

While presenting the policy address in the House, Governor Arif Mohammed Khan had read out references to anti-CAA resolution passed by the house, despite disagreeing with it.

Reading out the the anti-CAA stand of the state government, the Governor said "our citizenship can never be on the basis of religion as this goes against the grain of secularism which is part of the basic structure of our constitution."