A CBI special court in Lucknow has acquitted all the 32 accused in the Babri Demolition case, including BJP veterans L K Advani and Murli Manohar Joshi. 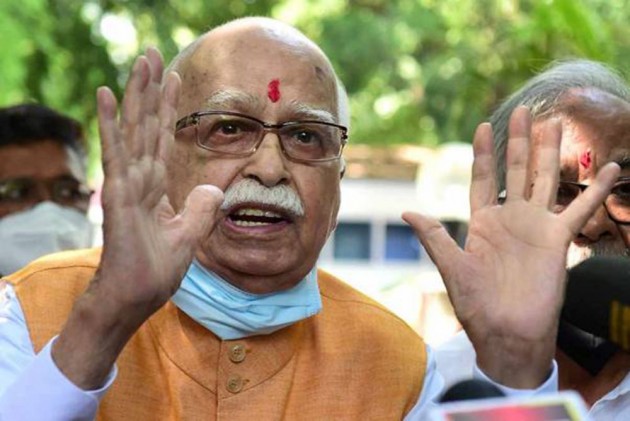 The RSS on Wednesday welcomed the special Central Bureau of Investigation (CBI) court's verdict acquitting all accused in the Babri masjid demolition case and called for “communal harmony.”

"After this decision, all sections of the society should come together in unity and harmony and work successfully to face the challenges before the country, and work towards the progress of this country," RSS general secretary Suresh Bhaiyyaji Joshi said.

Meanwhile, the Congress has claimed that the decision of CBI special court to acquit all accused in Babri Masjid demolition case runs counter to the earlier Supreme Court judgement and against the spirit of the Constitutional. “Every Indian, who has innate faith in Constitution, expects Centre and state governments to appeal against special court decision in Babri demolition case verdict,” Congress chief spokesperson Randeep Surjewala said.

Talking about the Babri masjid demolition, Surjewala said that the, “entire country had witnessed a deep-rooted political conspiracy by BJP-RSS and its leaders to destroy the country’s communal amity and brotherhood for usurping power at any cost.”

"The case in the special court lost its relevance after the supreme court's verdict on Ram temple and bhoomi pujan of the temple conducted by Prime Minister in August," Raut told reporters.

The special CBI court in Lucknow has acquitted all the 32 accused in the case, including BJP veterans L K Advani and Murli Manohar Joshi, saying there was no conclusive proof against them.