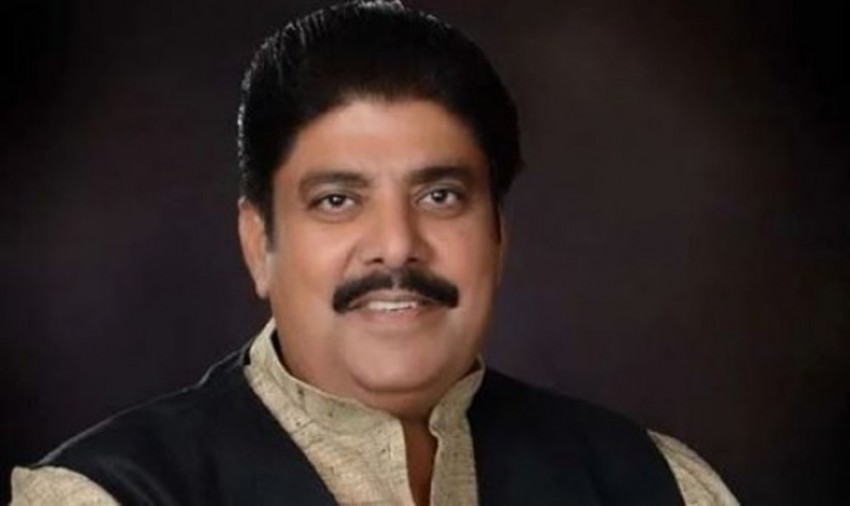 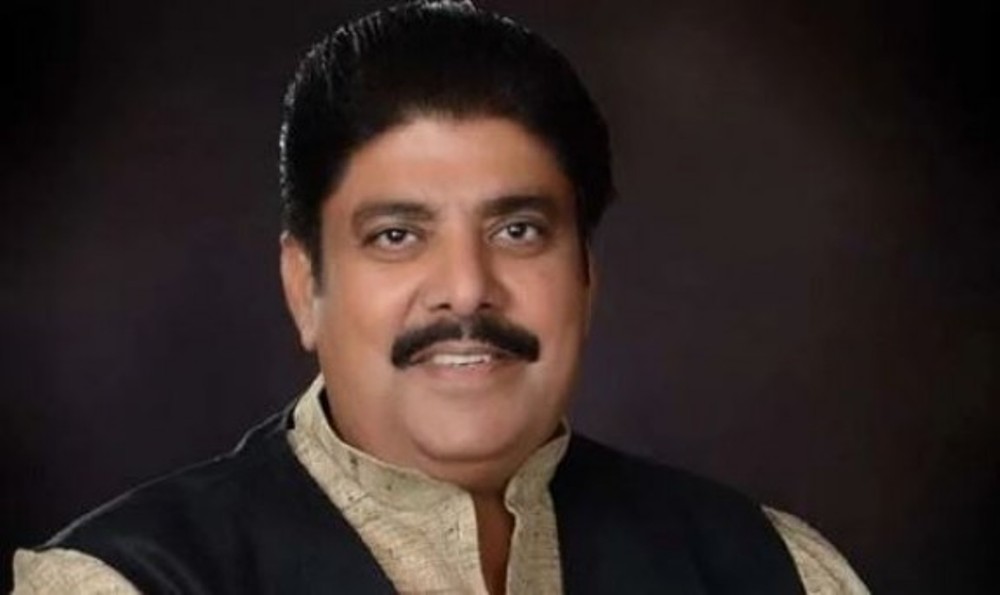 Delhi Congress chief Subhash Chopra on Monday accused the AAP government of "misleading" people by denying that it had a role in the furlough granted to Ajay Chautala, the father of JJP leader and Haryana deputy chief minister Dushyant Chautala.

"AAP colludes with BJP to give furlough to Ajay Chautala, father of Dushyant Chautala, " said Chopra.

Ajay Chautala, lodged in the Tihar Jail here after being convicted in a corruption case, was granted furlough for two weeks on Saturday after the BJP allied with Jannayak Janta Party (JJP) to stake claim to form the Haryana government. The saffron party by itself had fallen short of a majority in the Assembly elections.

"The jail manual says that the prison officials can grant the permission after due clearance from Delhi government's home department," Chopra said backing his accusation against the Arving Kejriwal-led government.

"This is a well thought out strategy. The same AAP government had earlier this year refused furlough to INLD supremo O P Chautala because the AAP had announced its support to INLD's rival Jannayak Janta Party (JJP) for the Jind (Assembly) bypoll," he added.

Former Haryana CM Om Prakash Chautala's three-week-long furlough was suddenly cancelled by the Delhi government in January this year, according to media reports.

Nagender Sharma, the media advisor to Delhi CM Arvind Kejriwal, had on Saturday said the Delhi government had no role in the decision and furlough for convicts in Tihar Jail was decided by the Director General of Prisons.

"Delhi government's stand on convict Ajay Chautala being granted furlough: It has been erroneously floating in some quarters that Delhi govt has taken this decision. It is strongly rebutted and made clear that furlough for convicts is decided by the Tihar DG," he had said.

"In the instant case, Tihar DG did not consult the Delhi government nor was the view of the government sought. Furlough matters are handled at the DG level and govt/Home Minister has nothing to do with it. Files related to furlough applications are not sent to the minister for approval," he added.

Sharma further said only parole applications are sent by the Tihar authorities to the Delhi government for approval.

Ajay Chautala is in jail along with his father and former Haryana chief minister Om Prakash Chautala. In 2013, the father-son duo along with 53 others, including two IAS officers, were convicted for corruption in a teachers' recruitment scam and other charges.