Congress, BJP Workers Attack Each Other With Stones In Ludhiana, 5 Injured

The workers of the two parties—Congress and BJP attacked each other with stones and bricks. 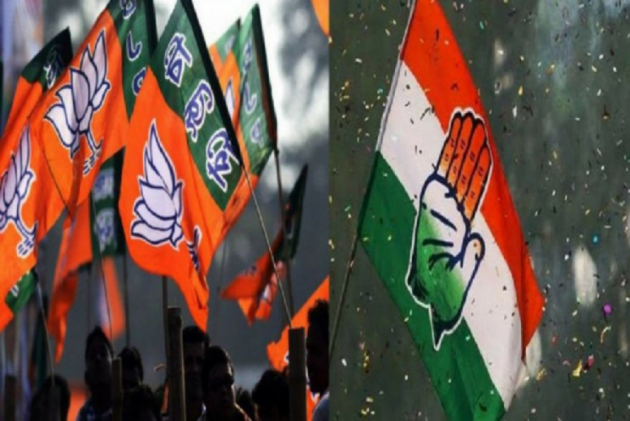 At least five people were injured after the workers of Congress and BJP clashed with each other on Saturday in Punjab’s Ludhiana.

The workers of the two parties attacked each other with bricks and stones, police said.

According to the police, the incident took place when members of the Youth Congress tried to lay siege to the office of the BJP over rising prices of fuel and LPG.

Later, they threw stones and bricks at each other.

Five people received injuries and one of them was taken to a local hospital.

Harsh Sharma, vice-president of the Ludhiana BJP, said the injured belonged to his party.

He alleged that the Congress was trying to divert people’s attention as it faced heat over the corruption in allotment of a piece of land of the Ludhiana Improvement Trust.

However, Handa blamed the BJP for the incident. (With PTI inputs)