"Congress Can Have A Non-Gandhi President, But...": Mani Shankar Aiyyar

Mani Shankar Aiyar said Rahul Gandhi has given about a month to the party to find a replacement and there have been confabulations within the Congress over the issue with the feeling in the party overwhelmingly in favour of Rahul staying on. 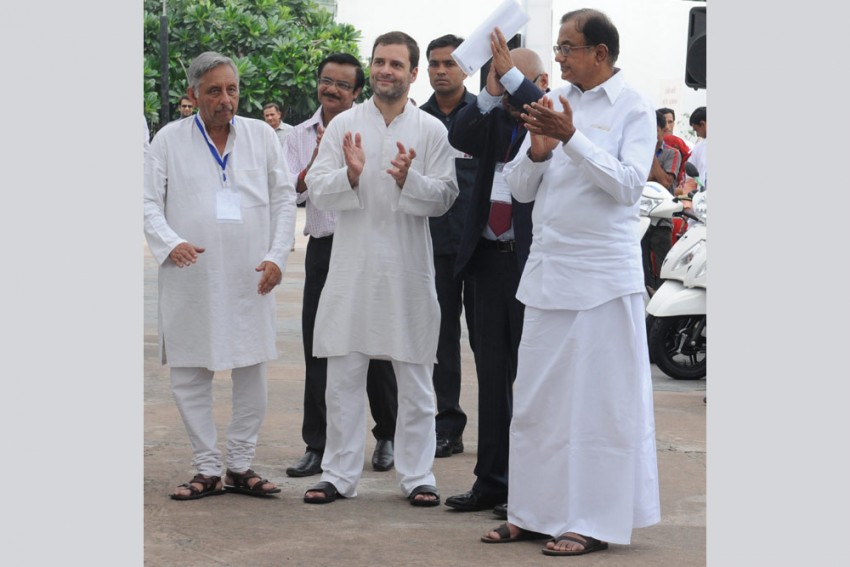 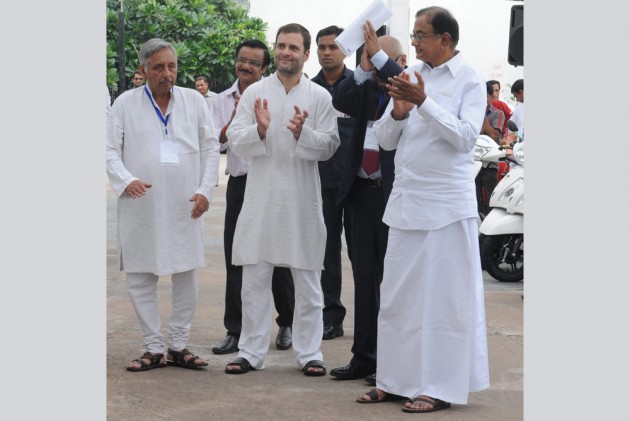 Amid uncertainty over Rahul Gandhi continuing as Congress president, senior leader Mani Shankar Aiyar said Sunday that a 'non-Gandhi' can be party chief, but the Gandhi family must remain active within the organisation.

The BJP's objective is to have a "Gandhi-mukt Congress" so as to have a "Congress-mukt Bharat", he claimed.

It would be best that Rahul remains party chief, but at the same time, Rahul's own wishes must also be respected, Aiyar said.

"I am sure we can survive if we have to without a Nehru-Gandhi as the titular head of the party, provided the Nehru-Gandhis remain active in the party and can help resolve a crisis in case serious differences arise," he told PTI in an interview.

Aiyar said Rahul has given about a month to the party to find a replacement and there have been confabulations within the Congress over the issue with the feeling in the party overwhelmingly in favour of Rahul staying on.

The former Union minister, however, emphasised that instead of speculating, media must wait for the "deadline" to know whether a replacement has been found or Rahul gets persuaded to remain Congress chief.

"I don't think it is a matter of personalities. I know it is the objective of the BJP to have a Gandhi-mukt Congress so as to have a Congress-mukt Bharat. I don't think we should be falling into the trap of thinking that they have discovered something that we are not able to discover," Aiyar said.

"If you simply cut off the head then the chicken may start fluttering as it does in the animal kingdom," the 78-year-old leader said when asked if organisational overhaul at the top was needed.

Aiyar cited several instances in the history of the party when people from outside the Nehru-Gandhi family were presidents of the party, from U N Dhebar to Brahmananda Reddy. The same model could even now be adopted, he said.

"Since we know that Mrs (Sonia) Gandhi is the head of the parliamentary party and Mr (Rahul) Gandhi is part and parcel of our parliamentary party, I have every confidence that whether with Mr Rahul Gandhi at the helm or somebody else, the party will fight back and resume in the fullness of time its position as the natural leader of what I call the Idea of India Movement," he said.

Rahul had offered to quit as the party chief during the May 25 meeting of the Congress Working Committee (CWC), which was called to analyse the party's poor performance in the Lok Sabha polls, in which it managed to win just 52 seats.

The CWC had unanimously rejected his offer to quit but Gandhi has been apparently firm on his stand.

Amid speculation over his next steps, Rahul on Thursday said his party will decide on who his successor will be and not him.

Aiyar also asserted that the Congress got its arithmetic wrong in the Lok Sabha polls when it came to forging alliances. Hence, chemistry did not prevail over arithmetic. It was the arithmetic itself that did not get properly put in play.

Aiyar said the only places where the arithmetic worked out was in his state of Tamil Nadu with the DMK, more than the Congress, taking the initiative, and in Kerala where the UDF has long been a well-established coalition.

He said the Congress for a large part of its history has been a movement and must now work towards building a "confederal movement" that attracts breakaway parties back into the family by telling them that they need not lose their separate identity by returning to their parent family movement.

"Through the freedom struggle, the Congress was a movement. Now we are a party. A party requires a very distinct profile that above all, is not only distinguished from the Hindutva forces but at the same time becomes a kind of confederal movement," Aiyar said.

He said the parties need to be told that the challenge now is not the Congress or them against one another, but the BJP.

"Whatever our differences and wherever we are dominant, the one thing that unites us is a belief in a secular India which is being challenged by this alternative idea that is being propagated by the other side and now with much more force than ever because they have political power," Aiyar said.

A grand alliance of all like-minded parties, not necessarily under Congress leadership, but as a result of a Congress initiative, could be the answer to the challenge, he said.

He said all such parties who believe in the Idea of India, which is different to that of the BJP, must first come together as a united opposition, before aligning for electoral gains.

"At election time, we can decide if this gets converted into electoral alliances or not," he said, advocating an ideological confederation of secular parties.

Asked if the Congress' tryst with 'soft Hindutva' had failed and the party needs to strongly advocate secularism, Aiyar said: "I reject the expression 'soft hindutva' because I don't believe the Congress has moved in the direction of becoming a soft Hindutva party, but it is clear that the absence and hesitation in using the word 'secularism' and trying to find other synonyms like pluralism indicate a certain want of confidence and conviction in the idea of secularism."