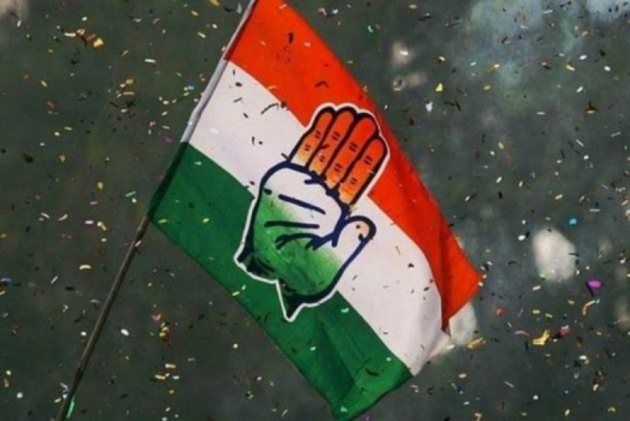 The Congress on Wednesday constituted its election committee for the upcoming Uttar Pradesh assembly polls.

The proposal of the constitution of the Pradesh Election Committee of the Uttar Pradesh Congress Committee (UPCC) has been approved, said a statement issued by K C Venugopal, AICC general secretary in-charge organisation.

Apart from 38 members named in the panel, national president/chairperson of AICC organisations/departments from Uttar Pradesh, state heads of frontal organisations, vice-presidents and general secretaries of the UPCC will be its ex-officio members.

UP Congress chief Lallu has said that the Congress would fight the polls in Uttar Pradesh next year under Priyanka Gandhi Vadra's "dekh-rekh (supervision)" and would make a comeback in the state after over three decades.

Congress functionaries have said that the party is prioritising organisation building and carrying on the struggle against the government on the streets in the run-up to the crucial Assembly polls.

The Congress in Uttar Pradesh organised a statewide "BJP gaddi chhodo" marches this week on the occasion of August Kranti Diwas. (With PTI inputs)