In a letter written to Gandhi on Sunday, corporator Yogendra Singh Chauhan claimed Kareena Kapoor would be the most suitable candidate to defeat the BJP in Bhopal seat, held by the saffron party since long. 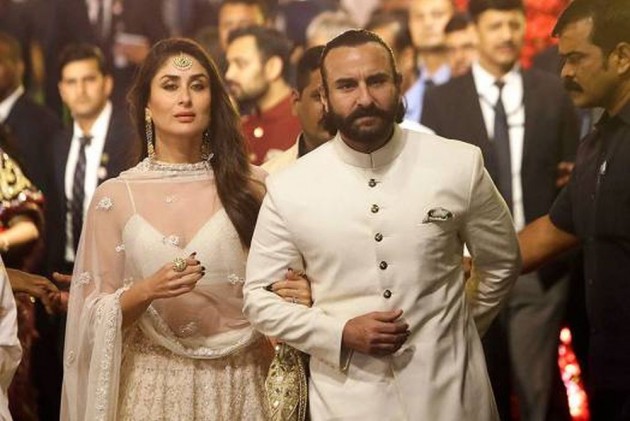 In a letter written to Gandhi on Sunday, corporator Yogendra Singh Chauhan claimed the actress would be the most suitable candidate to defeat the BJP in Bhopal seat, held by the saffron party since long.

Pataudi had in 1991 unsuccessfully contested the Lok Sabha poll from Bhopal, a BJP bastion, on Congress' ticket.

"We are too strong in the Bhopal Lok Sabha seat as our MPs have worked for its all-round development," he said.

Asked what will be their strategy if the actress was fielded from the seat, Agrawal said it was not proper for him to comment on such a hypothetical question.

"The demand has proved the fact that the Congress has no leader to take on the BJP in Bhopal," he added.

Meanwhile, Chauhan, who is considered close to state Public Relations Minister P C Sharma, claimed that some more Congress councillors were going to request Gandhi to field the
actress from Bhopal seat.