Arvind Kejriwal on Tuesday promised free electricity to every Punjab household that consumes up to 300 units of power if AAP forms the government in the state next year. 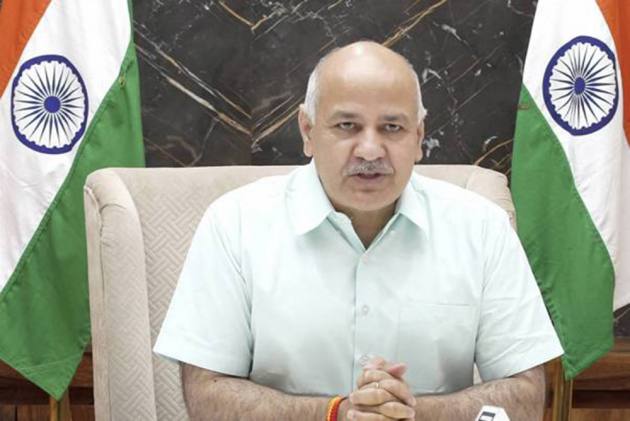 His comments come ahead of the Punjab Assembly elections scheduled to take place early next year.

AAP has announced its decision to contest the polls, and its national convener Arvind Kejriwal on Tuesday promised free electricity to every Punjab household that consumes up to 300 units of power if his party forms the government in the state next year.

In the backdrop of these developments, Sisodia on Wednesday alleged the Congress, which is in power in Punjab does not enjoy the trust of the people not just in the state but anywhere in country.

Responding to a question on the Congress's position in Punjab, he said, "The Congress does not have the trust of people anywhere in the country and there are reasons behind it, including the party's leadership. Wherever the Congress had an opportunity to work, they just spent time fighting among themselves.”

"So, the Congress is no longer relevant for people," he added.

Punjab Assembly elections are going to be held in February or March next year.