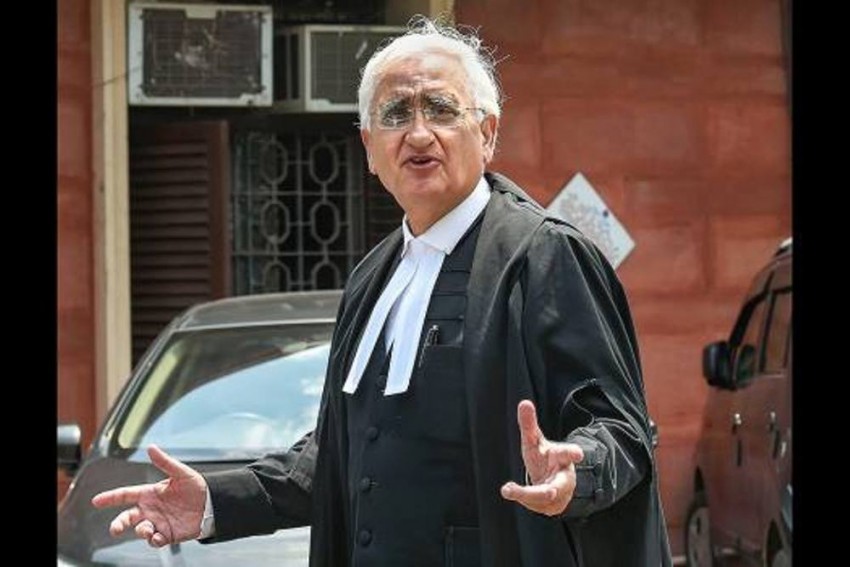 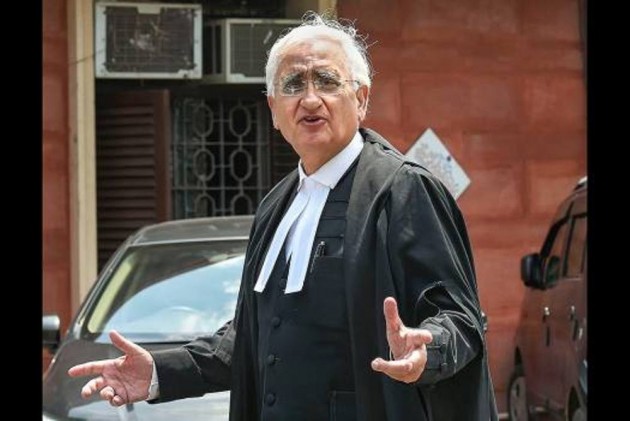 Senior Congress leader Salman Khurshid on Monday said the election results in Haryana and Maharashtra indicate that Congress' downward slide in the country is over, and it can now put in effort to reverse the tide.

Terming the election results in the two States as "encouraging", he said the party workers are very pleased.

In Haryana, the Congress doubled its 2014 tally, and it Maharashtra, the Congress-NCP alliance improved its numbers considerably.

"It (the election results) gives them (Congress workers) a second breath and I think it's a remainder to all of us in the Congress that there is a lot of life in us and what we need to do now is to get back on our feet and fight with faith and conviction," Khurshid told PTI.

"I think it's a clear indication that there is no further slide and we can start reversing the tide", he said, adding the Congress now needs clarity of purpose.

Khurshid said the Congress has an outstanding manifesto but in public performances there needs to be clarity of purpose.

He added that departing from manifesto and taking contradictory positions are some things that need to be avoided.

"We need a clarity of unity and purpose and I hope that we will be able to show that," Khurshid said.

Asked if the Congress would have put up a much better show had it made more efforts before the elections in the two states, he said that's always the case.

"We were coming out of a very bad period, we had obviously lot of confusion, self-doubt etc. I think all that haze has cleared and we can see the path clear again," he
said.

On some reports before the elections in Haryana and Maharashtra that the verdict is going to be one-sided with BJP projected to win and the Congress not putting up a fight, Khurshid said it was a perception created by a section of the media and there was no lack of conviction in his party.

'BJP Can Set Fire To Mantralaya, But...': Shiv Sena Refuses To Budge On Power Sharing Formula