Kayasthas are present in sizeable numbers in the districts of Gorakhpur, Prayagraj, Varanasi, Lucknow, Bareilly, Moradabad, Deoria, Kaushambi and Shamli. 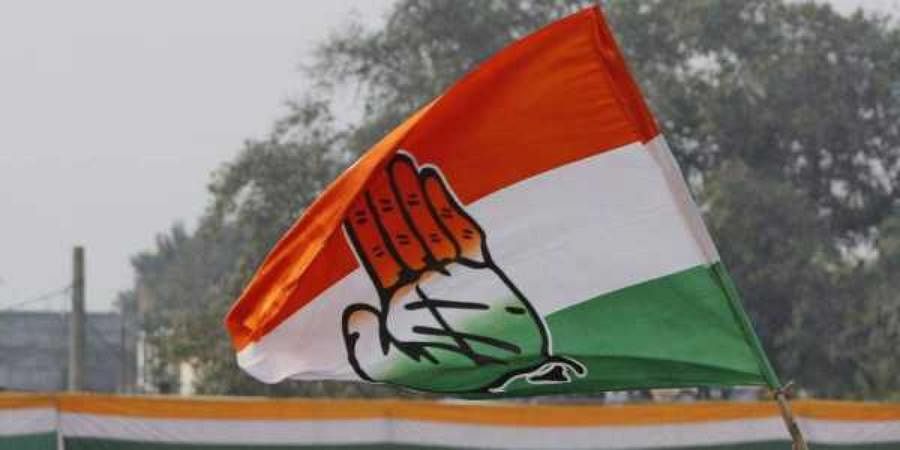 Desperate to gain a foothold in the politically crucial state of Uttar Pradesh ahead of the 2022 Assembly elections, the Congress seems to be banking on the 2.75 crore strong Kayastha community, which is spread mostly in the urban areas of the state, and in some pockets of the rural areas of the state.

After a series of 'prabuddh sammelans' eyeing the Brahmin voters in the state organised by the Bahujan Samaj Party, and a number of conferences of different castes organised by the Bharatiya Janata Party, ahead of the 2022 UP Assembly elections, the latest move by the Congress is being seen as a strategic one.

From the point of view of the elections, the Kayastha community constitutes a minor slice of the state's electorate. Subodh Kant Sahay, who is also the president of Akhil Bharatiya Kayastha Mahasabha (ABKM) said that in the modern day politics the Kayastha community has become the "have nots", and demanded that the "Kayasthas should be specifically included in the caste census (if held)".

"Today in the battle between the political haves and have nots, the Kayasthas have been reduced to have nots. Hence, we are seeking reservation under the economically weaker class. We also demand that a caste census of the Kayasthas should also be done, so that real number and picture of the community emerge in front of each of us," Sahay said, and asserted that the "political parties should not take the members of the community for granted".

Pradeep Mathur, the president of the political wing of the ABKM said, "The head count of Kayasthas in UP is significant in Uttar Pradesh. Kayasthas are a force to reckon with in at least 38 Assembly constituencies of the state and in at least 17 Parliamentary constituencies in the state, and can decisively swing the election results. Kayasthas are present in sizeable numbers in the districts of Gorakhpur, Prayagraj, Varanasi, Lucknow, Bareilly, Moradabad, Deoria, Kaushambi and Shamli. In many other districts, with significant urban populations, Kayasthas can easliy be traced in various pockets."

Meanwhile, Sahay said that on December 3, on the birth anniversary of first President of India Rajendra Prasad, a statewide rally will be held in Lucknow, where representatives from all the 75 districts of UP will gather here. "Today, if we do not show our strength, then it will be too late. If we cannot win, we are definitely in a position to upset the arithmatic, probablity and ‘winnability’ of the favourite candidate. The message is do not take us for granted," he said, and added that in most of the political parties the Kayasthas getting the ticket is the "last priority".

He also said that from the era of Mughals to the British, it was the Kayasthas who ran the administration, and with the Kayasthas getting marginalised, the damage has not only been to the Kayasthas, but also to the society. "After all, the Kayasthas do not believe in taking from others. In fact, they believe in giving to others," he said.