The influential Muslim cleric, who became the first religious leader in West Bengal to take the plunge into politics, had said Indian Secular Front plans to contest the elections. 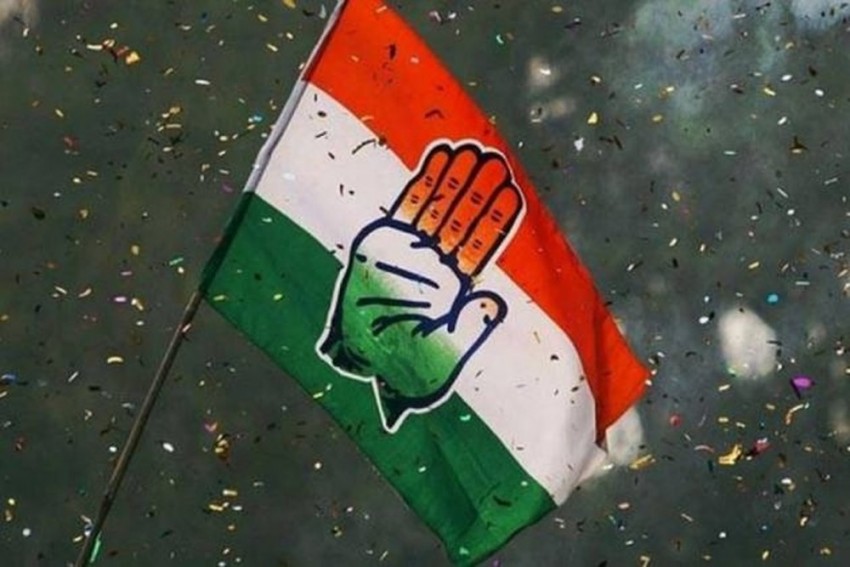 Senior state Congress leader Abdul Mannan, who is also the leader of the opposition in the assembly in a letter to party president Sonia Gandhi said he has already started an "unofficial dialogue" with ISF and WBPCC president Adhir Chowdhury has visited Siddiqui of Furfura Sharif shrine.

"The addition of ISF in the Left-Congress alliance may be a game-changer in the ensuing assembly elections ... I have started an unofficial dialogue with the ISF and the PCC president visited Siddiqui's place recently. He has discussed the issue with me and is seeking my help because of my personal relation with Pirzada Siddiqui's family since decades," Mannan said.

"He (Siddiqui) is popular for his oratory skills among Muslims, as well as dalits and tribals," Mannan said adding lakhs of people gather at his meetings in minority, tribal and dalit areas " Mannan's letter said.

He said of the 30 percent Muslim population in state, Bengali speaking Muslims is 90 percent which is the traditional vote bank of Congress.

In a development that might upset political equations in Bengal, Pirzada Abbas Siddiqui of Furfura Sharif of Hooghly district floated the new political outfit on January 21 floated contending that he wishes to be the kingmaker after the assembly polls due in April-May.

The influential Muslim cleric, who became the first religious leader in West Bengal to take the plunge into politics, had said Indian Secular Front plans to contest the elections.

The Pirzada had also exuded confidence of a possible tie-up with the Left-Congress alliance.