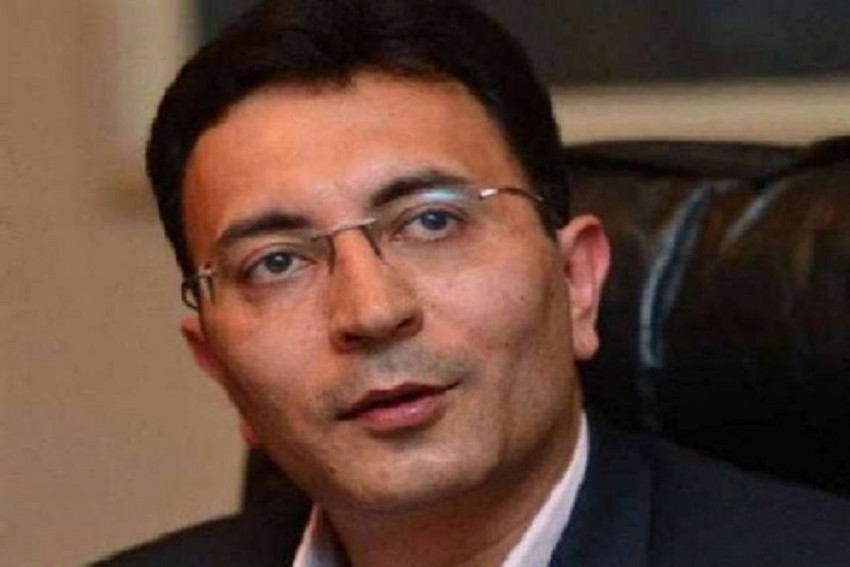 Uttar Pradesh Congress leader and a prominent young face of the party from the state Jitin Prasada on Wednesday joined the BJP.

It comes as a major jold to the Congress as Prasada’s decision has come ahead of the assembly elections in Uttar Pradesh.

Walking in the footsteps of his father Jitender Prasada, who contested against Sonia Gandhi for the post of Congress President in 1999, Jitin raised a banner of revolt against his party, quitting ahead of the crucial 2022 Uttar Pradesh elections.

Reports of the 47-year-old Jitin planning to quit the Congress and joining the BJP first came to light in March 2019 ahead of Lok Sabha elections when top party leaders including Rahul Gandhi and Priyanka Gandhi Vadra talked him out of defection and held him back.

Prasada was made party in-charge for West Bengal, where the Congress drew a blank in the recent elections. Under Jitin, the party failed to open its account having fought in alliance with the Left parties.

A third generation Congressman, Jitin also failed to win Lok Sabha election from his traditional seat Dhaurahra in 2014 and 2019 and also lost the MLA election in the 2017 assembly polls in Uttar Pradesh.

He was Minister of State for Steel, Petroleum and Natural Gas, Road Transport and Education in the UPA since 2008 and was always considered close to Rahul Gandhi.

Prasada's decision to join the BJP could trigger a wave of fresh defections from the Congress with several disgruntled young leaders likely to switch sides.

Some of the leaders said to be frustrated in the Congress are former Rajasthan deputy CM Sachin Pilot, former MP Milind Deora among others.

Prasada said he was joining the BJP to serve society as he could not fulfil this responsibility while being part of the Congress party.

He thanked the saffron party for welcoming him and said the BJP today was truly a national party and Prime Minister Narendra Modi a true national leader.

Prasada's move to switch sides will compound the troubles of the Congress leadership which continues to battle internal factionalism in Punjab and Rajasthan and latest trouble even in Chhattisgarh and Karnataka.

While in Punjab former minister Navjot Sidhu has been publicly attacking Chief minister Amarinder Singh, in Rajasthan former deputy CM Pilot has been voicing his disappointment over the AICC functioning and continues to be at loggerheads with CM Ashok Gehlot.

In Karnataka, the tussle between DK Sivakumar and Siddharamaiah is brewing and in Chhattisgarh senior leader and Health Minister TS Singh Deo is silently waiting in the wings to get a chance to become the chief minister.