Congress leader Rahul Gandhi, quoting Mahatma Gandhi said: ‘You can chain me, torture me, you can destroy this body, but you cannot imprison my thoughts’. 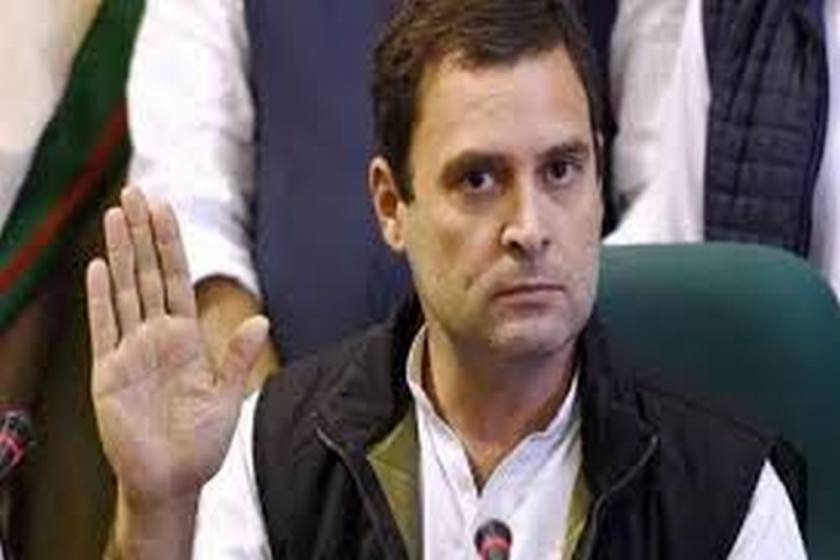 Slamming the remarks made against Mahatma Gandhi at a function in Raipur, Congress leader Rahul Gandhi on Monday quoted the Father of the Nation that his thoughts cannot be imprisoned.

The Wayanad Lok Sabha member's remarks came after a section of Hindu religious leaders sang paeans to Nathuram Godse, the assassin of Mahatma Gandhi, at a religious congregation in Raipur on Sunday.

"You can chain me, torture me, you can destroy this body, but you cannot imprison my thoughts," the former Congress President said quoting the Mahatma.

During the conclusion of the two-day 'dharma sansad' at Ravan Bhata ground in Raipur, Hindu religious leader Kalicharan Maharaj had used an "abusive" word against the Father of the Nation and asked people to elect a staunch Hindu leader as the head of the government in order to protect the religion.

Earlier, Yati Narsinghananda Giri had praised Godse as the symbol of truth and religion.