The Thiruvananthapuram lawmaker revealed his choice of word and said that he would tweet a word daily in English, Hindi and Malayalam. 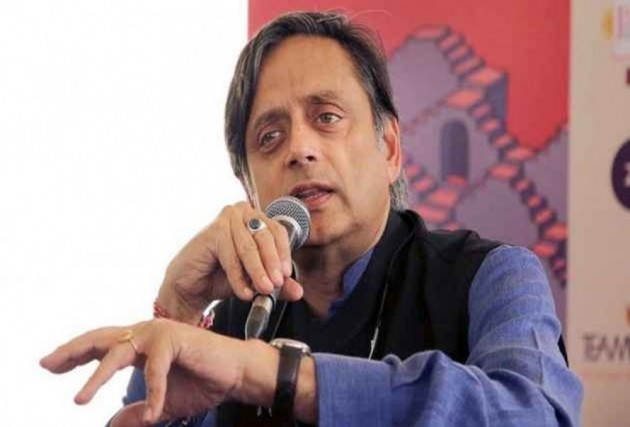 Minutes after Prime Minister Narendra Modi urged Indians to learn one word in any Indian language, Congress leader Shashi Tharoor took to Twitter with an interesting word for the 'Language Challenge'.

Tharoor tweeted the word ‘Pluralism’ in Hindi and Malayalam besides English.

2/2 In response to the PM’s #LanguageChallenge, I will tweet a word daily in English, Hindi & Malayalam. Others can do this in other languages. Here is the 1st one:
Pluralism (English)
à¤¬à¤¹à¥Âà¤²à¤µà¤¾à¤¦
bahulavaad (Hindi)
à´¬à´¹àµÂà´µà´Âà´¨à´Â
bahuvachanam (Malayalam)

Prime Minister Narendra Modi had on Friday pitched for using language as a tool to unite India, lamenting that it has often been exploited by "selfish interests" to create a divide in the country.

Addressing the Malayala Manorama News Conclave in Kochi via a video link, PM Modi suggested that people start with publishing one word in 10-12 different languages spoken across the country.

“In a year, a person can learn over 300 new words in different languages. Once a person learns another Indian language, he will come to know the common threads and truly appreciate the oneness in Indian culture," he told the gathering.