Members of the Opposition have deemed the newly amended Citizenship law 'discriminatory and anti-Constitution' while the Centre has maintained that the new law has no effect on Indian citizens. 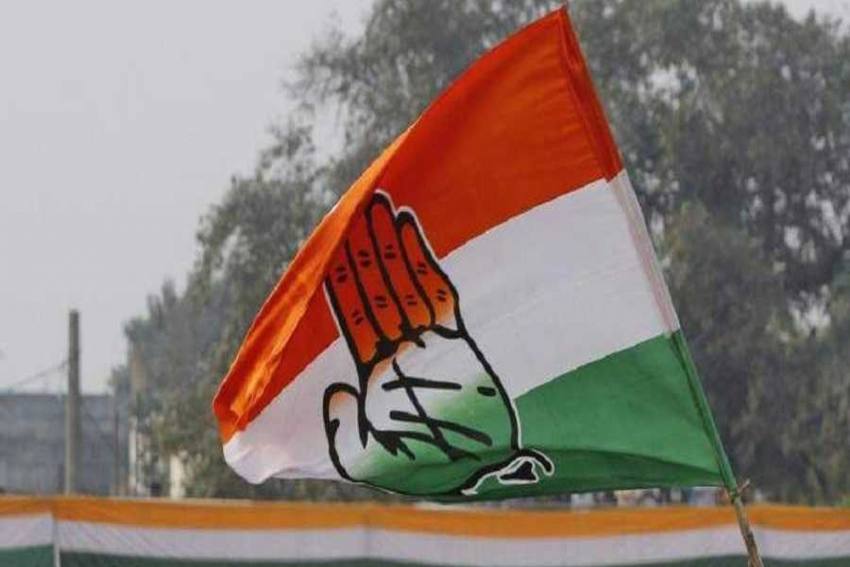 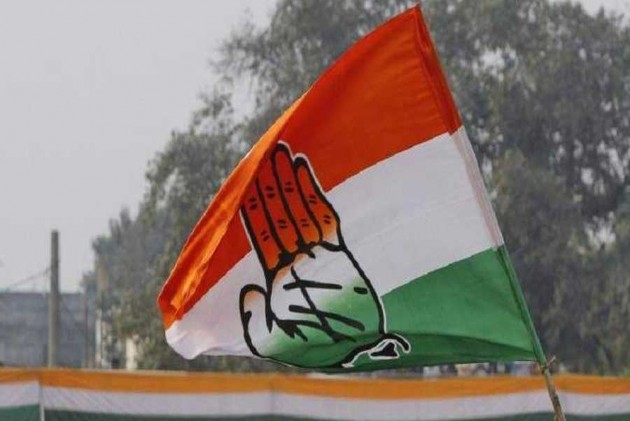 Adhir Ranjan Chowdhury, the Congress leader in the Lok Sabha, chief whip Kodikunnil Suresh and party MP Gaurav Gogoi have moved adjournment notice in the lower house on the "issue of reconsideration of CAA after unrest in the Country and to stop NPR Process and NRC".

President Ram Nath Kovind's address to the joint sitting of Parliament on Friday was briefly interrupted by the Opposition members when he began speaking about the Citizenship (Amendment) Act.

The CAA fast-tracks the process of granting citizenship to Hindus, Sikhs, Buddhists, Jains, Parsis and Christians who fled religious persecution in Afghanistan, Bangladesh and Pakistan and took refuge in India on or before December 31, 2014.

Members of the Opposition have deemed it "discriminatory and anti-Constitution" while the Centre has maintained that the new law has no effect on Indian citizens.

Meanwhile, Indian Union Muslim League (IUML) MP PK Kunhalikutty gave the Adjournment Motion in the Lok Sabha over the recent incident of firing at Jamia Millia Islamia and statements of BJP MPs Anurag Thakur and Parvesh Verma that have "potential to disturb harmony" and "aggravate differences".

Last week on Thursday, the Election Commission of India (ECI) had banned Union Minister Anurag Thakur from campaigning for 72 hours and another BJP MP Parvesh Sahib Singh for 96 hours.