While the ruling BJP said it would compromise national security, Congress hit back saying if amending AFSPA was anti-national, why did the government withdraw it from Tripura, Meghalaya and some districts of Arunachal Pradesh. 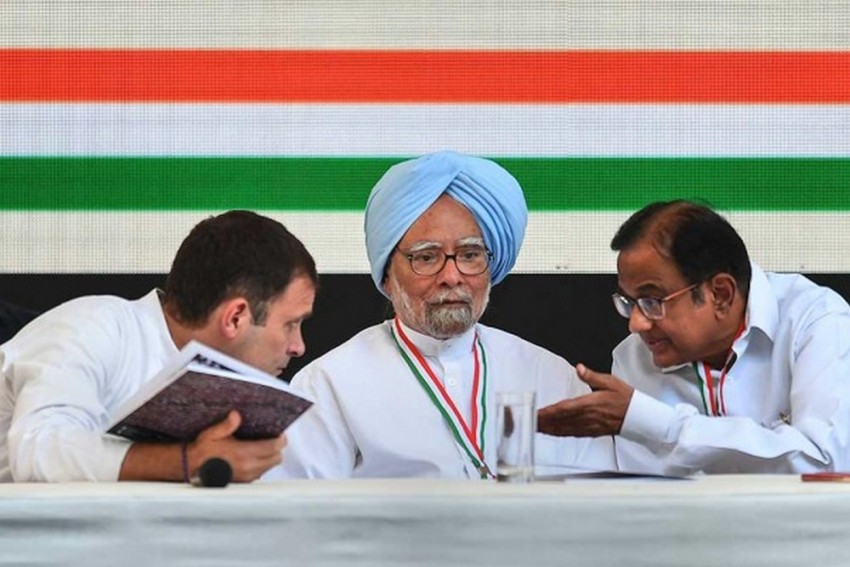 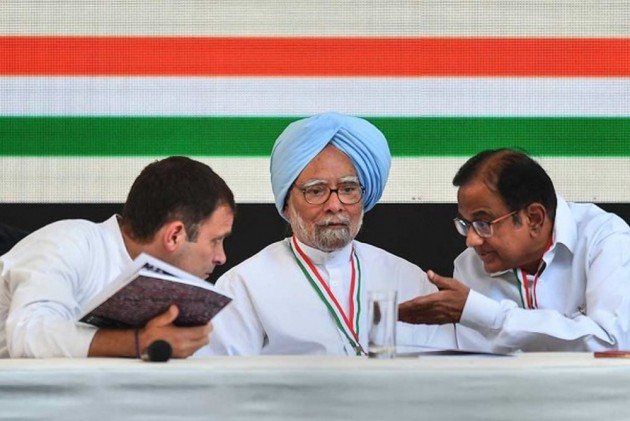 After the Congress party on Tuesday released its manifesto for the Lok Sabha elections, the BJP launched an all-out attack on the party over its manifesto pledge to review the controversial Armed Forces (Special Powers) Act (AFSPA) in Jammu and Kashmir.

While the ruling Bharatiya Janata Party (BJP) said it would compromise national security, the Congress hit back saying if amending AFSPA was anti-national, why did the government withdraw it from Tripura, Meghalaya and some districts of Arunachal Pradesh.

In a significant proposals, the Congress, in its 54-page manifesto for the upcoming Lok Sabha polls, promised to review the deployment of armed forces, move more troops to the border to stop infiltration completely, reduce the presence of the Army and the Central Armed Police Forces (CAPFs) in the Valley and entrust more responsibility with the Jammu and Kashmir police for maintaining law and order.

"The Armed Forces (Special Powers) Act and the Disturbed Areas Act in Jammu and Kashmir will be reviewed," the party said, adding that suitable changes would be made in the text of the laws to balance the requirements of security and protection of human rights.

In a statement, BJP chief Amit Shah hit out at the opposition party over its promise to repeal section 124A (sedition law) and review the AFSPA, saying it was bringing a smile to terrorists and separatists while lowering the morale of the armed forces.

Slamming the BJP's criticism of the proposal, senior Congress leader P Chidambaram said: "If amending AFSPA is anti-national, why did the government withdraw today the Act from three districts of Arunachal Pradesh?"