Top economists discuss the viability and reservations of proposed schemes budget in Congress manifesto such as NYAY and kisan budget. 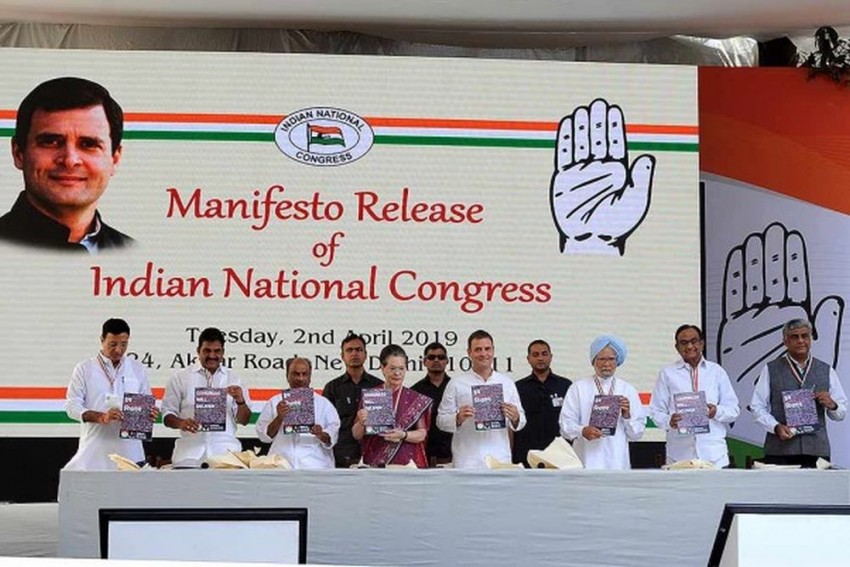 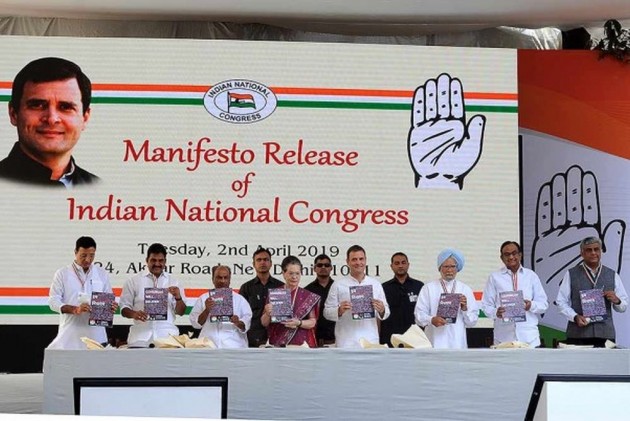 The Congress on Tuesday released its manifesto for the Lok Sabha elections. As the manifesto stresses on Nyuntam Aay Yojana (NYAY), agrarian distress, education and health sector, top economists deliberate on the viability and reservations of the proposed schemes.

Speaking on the NYAY scheme, Abhijit Sen, former Planning Commission member said the party should have focused on pilot schemes instead of flaunting numbers.

“They wanted to give a certain minimum income to the poor, but I don’t think they have any idea how they are actually going to do it. The only sensible idea is that they should have pilot schemes to plan what they are going to do,” Sen said.

“Identifying beneficiaries under NYAY is going to be a tough exercise and I don’t know what result they will achieve because data changes on a day to day basis and it’s not reliable,” he added.

On Congress’ promise of ‘kisan budget’, Sen said “Separate budget on farmers is possible. The problem is that the central government spends only a fraction of what is being spent on farmers. Much of the expenditure and agriculture comes at the state level. Budget is another piece of paper.”

“It got something for everyone. It addresses students, farmers, and every section of society. NYAY scheme is the highlight of the manifesto and it looks plausible for me. The more important part is that the party has to take the campaign to people. Nobody reads manifesto so they should explain it to people how it works,” she said.

“NYAY is doable than any other programmes that Prime Minister Modi has put forward,” Pai said.

Meanwhile, Arun Kumar, professor, Institute of Social Sciences said the NYAY scheme can be implemented if there is a political will.

“Going by the proposals in the manifesto, I would say that Congress is going back to the pre-1991 days. Then the Congress had the political will. Good part is that the party has consulted experts from various spheres, and I appreciate it,” he said.

Kumar said the pertinent questions about the scheme are -- generation of money and identification of five crore beneficiaries. Third is the political will to do it.

Citing reports, he said if the govt taxes one per cent of Indians who possess above 70 per cent of the country’s total wealth, it will be able to generate Rs 1.6 lakh crores from them. So, if people above Rs 50 lakh wealth are taxed, the money for NYAY scheme can be covered. He says money can additionally be raised through wealth tax, estate duty, gift taxation and cess on corporate profits.

Terming separate budget for farmers as “window shopping, Kumar said, “What is required is more investment for rural areas, which will in turn benefit farmers and infrastructure building. There should be more rural budget than kisan budget.”

Opposition Parties Acting Like Spokespersons Of Pakistan: PM Modi At Rally In Bihar