A mob armed with machetes and rods stormed the Congress MLA's house, doused petrol and set things on fire besides looting ornaments and sarees, 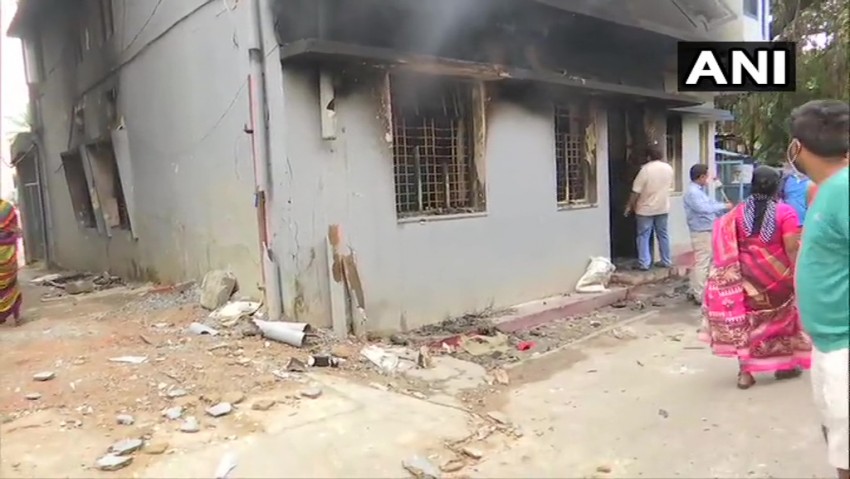 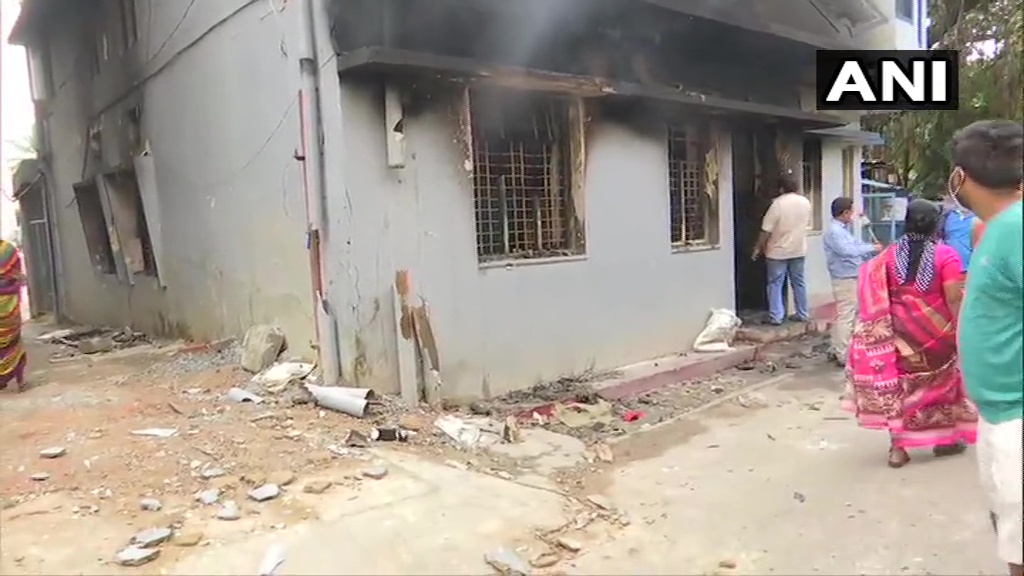 Hours after a violent mob torched a Congress MLA’s house and attacked a police station in Bangalore city -- allegedly following a derogatory Facebook post made by his family member – the legislator has appealed for police protection, saying that miscreants had targetted him.

A mob armed with machetes and rods stormed his house, doused petrol and set things on fire besides looting ornaments and sarees, Akhanda Srinivasa Murthy R, Congress legislator from Pulakeshinagar, met Karnataka minister R Ashoka on Wednesday afternoon at the state secretariat. After the meeting, he told reporters, “My family has been staying in that house for the past 50 years,” and added that “It has been gutted now.”

Mobs had also vandalised the local police station and vehicles parked there. Three people were killed in police firing before the situation was brought under control late Tuesday night.

So far, the police have arrested 110 persons for arson, stone pelting and assault, besides Murthy’s nephew Naveen whose Facebook post sparked the flare-up. Murthy has denied any association with him in recent years. “Naveen is my sister’s son. I’ve not had any contact with him for the past 10 years,” he told reporters.

Revenue Minister R Ashoka told reporters that the incident, at first look, could have spread to other areas had the police force not acted in time. Warning of strict action against the miscreants Ashoka said that "the government is taking this very seriously.”

Murthy’s assembly seat Pulakeshinagar is a reserved constituency which straddles some community sensitive localities such as Devarajeevanahalli. Previously a member of the Janata Dal (Secular), he had crossed over to Congress in 2018 and won the seat with a 77 percent vote share.

“My constituency has a large population of minorities and we have been living peacefully. This was done on purpose by miscreants,” Murthy said.