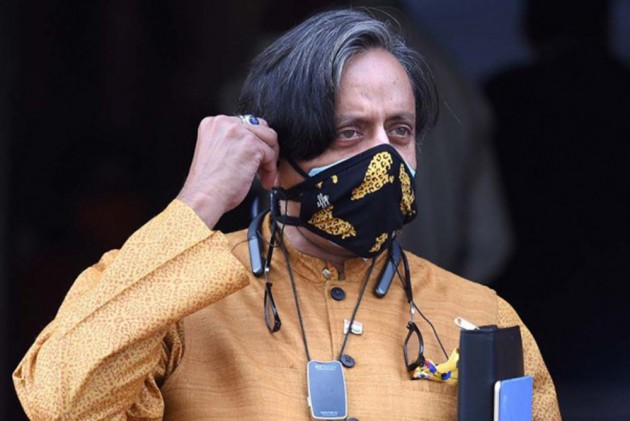 Congress leader Shashi Tharoor, who is known for his verbal prowess, grabbed headlines yet again after he shared an elaborate description of Bhelpuri on Twitter.

Sharing a forward he received via WhatsApp, the Congress MP, tweeted an image of a recipe description of the famous Indian street food, which was coincidentally attributed to him (possibly intended as a pun by the chef, since Tharoor’s rich vocabulary always manages to find traction on social media).

The wording of the recipe, which seemed to mimic the language used by contestants on the famous cooking show ‘MasterChef’, described Bhelpuri as, “Exotic crispy puffed wild rice from the Western Ghats rainforest, drizzled with an aromatic salsa-verde of Rajasthani desert cilantro and the chef’s secret micro greens sourced from our exclusive greenhouses in the Nilgiris, bathed in a luscious salsa rosso of Ras Al-Khaimah dates…”

While the incredible description of the dish went viral on Twitter, Tharoor wrote in the caption of his post, “good for weekend consumption”.