This comes a day after a day after Uddhav Thackeray-led Congress-NCP-Shiv Sena alliance cleared the floor test. 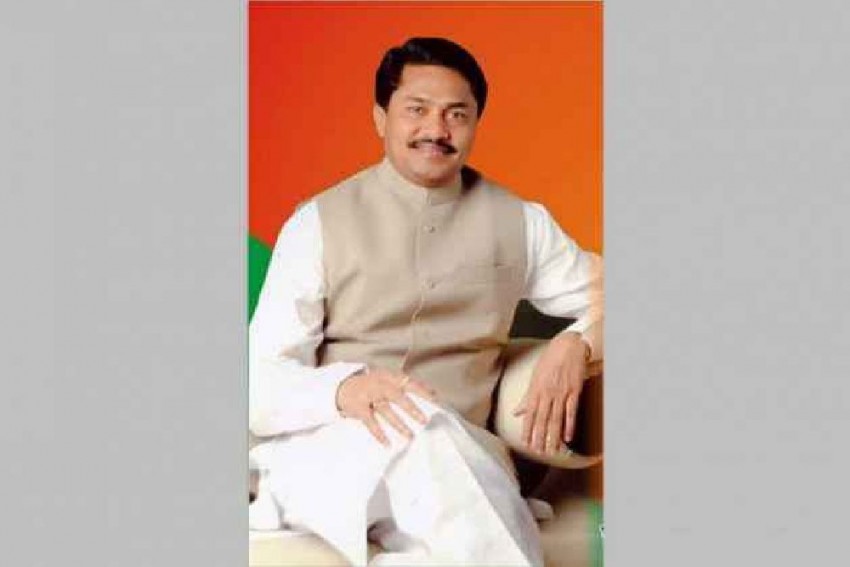 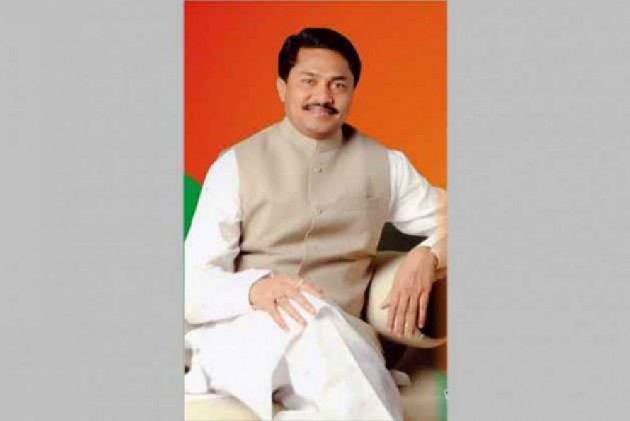 Congress legislator Nana Patole, representing the "Maha Vikas Agadhi", was on Saturday elected unopposed as the Speaker of the Maharashtra Assembly after the Bharatiya Janata Party (BJP) withdrew Kisan Kathore's candidature on Sunday.

"I am happy that the son of a farmer has occupied this post," Thackeray said.

Minister Jayant Patil of the NCP said he appreciates the spirit of understanding shown by the opposition BJP in withdrawing their candidate and ensuring that Patole was elected unopposed.

Patole succeeds Haribhau Bagade of the BJP, who was the speaker during 2014-2019 when Fadnavis was the CM.

Earlier, Maharashtra BJP chief Chandrakant Patil said that Maharashtra Assembly has had the tradition of electing a Speaker unopposed and therefore the BJP was withdrawing its candidate.

NCP leader Chagan Bhujbal said the Opposition had withdrawn its nominee following the requests by other MLAs. "To keep the dignity of the Assembly intact, they have taken back the name. Now, the election of Speaker will happen unopposed," he said.

Chief Minister Uddhav Thackeray escorted Patole to the Speaker's chair in the house.

This comes a day after a day after Uddhav Thackeray-led ruling alliance cleared the floor test. As many as 169 MLAs in the 288-member Assembly voted in its favour, while the BJP's 105 MLAs staged a walkout.

On Saturday, Patole had hoped he would be elected unopposed.

"They (the BJP) have the right in democracy (to field a candidate). But it has been a tradition in Maharashtra that Speaker is elected unopposed. We hope that tradition continues," the Congress leader told reporters.

Patole, who was with the Congress earlier, quit the party and won 2014 Lok Sabha election on the BJP's ticket.

However, he quit the BJP following differences with Prime Minister Narendra Modi and then chief minister Devendra Fadnavis in December 2017, and returned to the Congress.

NCP MLA Dilip Walse Patil was on Friday appointed as pro-tem Speaker. He replaced BJP MLA Kalidas Kolambkar who was earlier this week appointed to the post.