Union Minister and BJP leader Piyush Goyal said that Congress president Rahul Gandhi's pet poll promise of NYAY scheme will not be possible to implement this scheme as there is no data for income and salary levels. 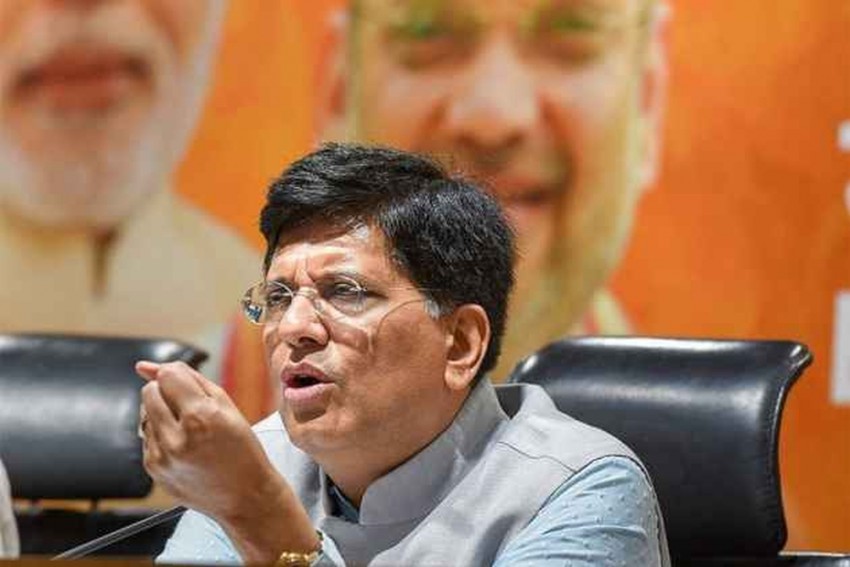 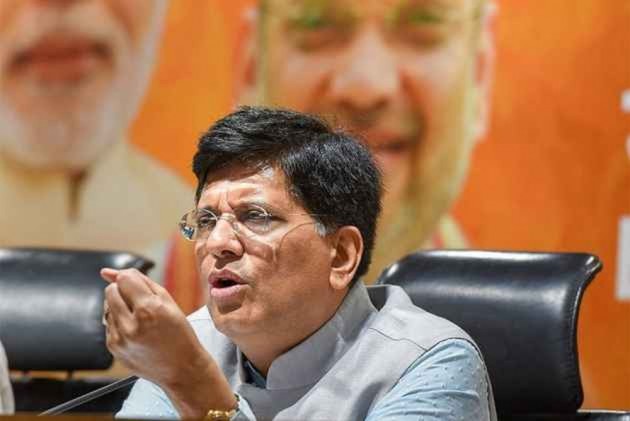 Congress party's promise of a minimum income scheme for poor­ is a "disaster" in its design itself and could lead to another "scam" as the selection of beneficiaries would be full of corruption, said Union Minister and senior BJP leader Piyush Goyal on Sunday.

Piyush Goyal said he feels it will not be possible to implement this scheme as there is no data for income and salary levels and the Congress promise will "burst like a balloon".

The Congress has promised to deposit Rs 72,000 annually into the bank accounts of 20 per cent of the poorest people across the country if it comes to power.

While the Congress leaders and its president Rahul Gandhi have been saying the proposed scheme, which the party has named 'Nyay', has got a huge traction among the voters, the BJP has termed it totally impractical and against economic prudence.

In an interview to PTI, Goyal said, "From the perspective of economic and financial prudence, obviously it is a disaster. I believe that it is near impossible because there is no data of salary and income levels of people.

"And, selection of people (beneficiaries) will be full of corruption and it could become a scam by itself, adding to the several scams that the Congress is famous for," Goyal said.

Attacking the opposition party, the Minister of Railways and Coal said the Congress still seems to be in its old mindset where they believed mere slogans can help them "fool the people", but they should know that people now cannot be fooled by fancy slogans.

"For three generations, their leaders have offered big promises but delivered below-average performance laced with corruption. The people of India are smart and will not be taken in by such untruths anymore, and certainly not by fancy slogans and big promises," Goyal said.

The BJP leader said the Modi government, on the other hand, is working for sustainable development of the country and is committed to a better future for the 130 crore Indians by making them self-reliant self-sufficient and living life of dignity.

Asked about the issue of unemployment, Goyal said India is the fastest growing economy in the world now and is poised to become the world's fifth largest economy and this cannot happen without generating work.

The opposition parties have been attacking the government on the issue of unemployment, alleging job losses and lack of sufficient employment for the youth.

"You cannot become the world's fastest-growing economy and the sixth largest economy without work being generated. Jobs are being created,” Goyal countered.

He said the BJP has promised to invest Rs 100 lakh crore in infrastructure over the next five years which will lead to further generation of employment and one-third of the capital is expected to be utilised for paying salaries to workers.

"We have announced that Rs 100 lakh crore will be invested in infrastructure and our estimates show that one-third will go into paying salary and wages to different forms of human labour, including direct and indirect," Goyal added.

Talking about the Modi government and its achievements, Goyal said the government has changed the mindset of the country from one of weakness to one of strength and there has been a paradigm shift in the way India works.

He said the country and its people have become aspirational and do not accept the 'Chalta Hai' attitude anymore.