Congress leader Ramya Haridas claimed she has been repeatedly assaulted in the Parliament. 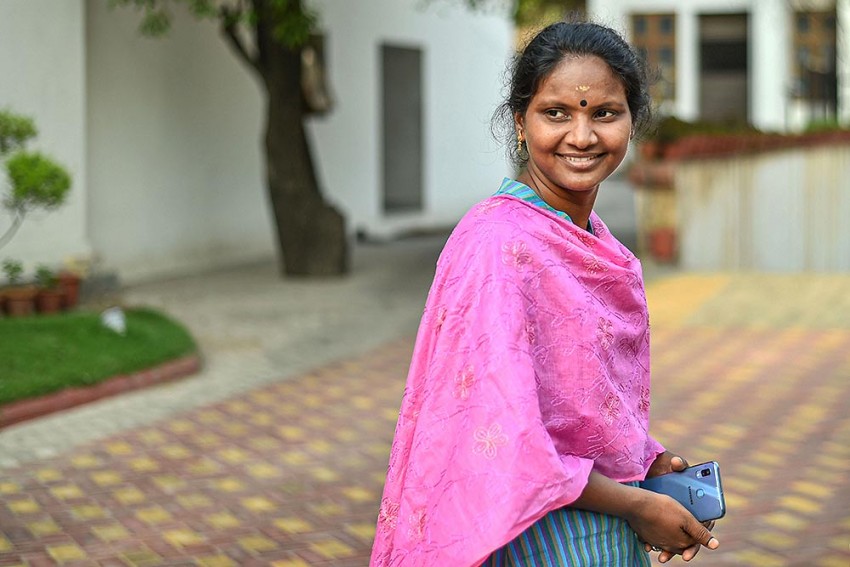 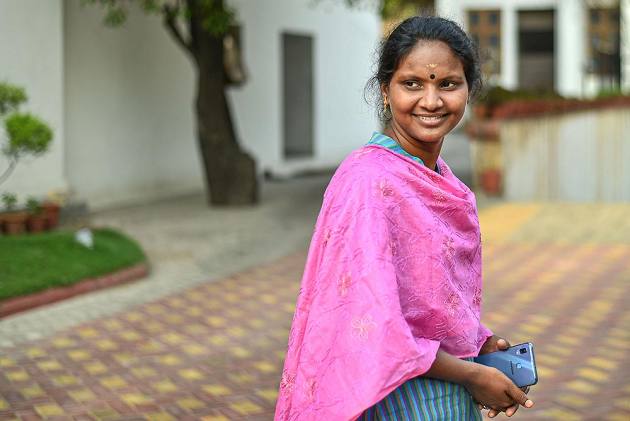 Haridas claimed she has been repeatedly assaulted in the Parliament. 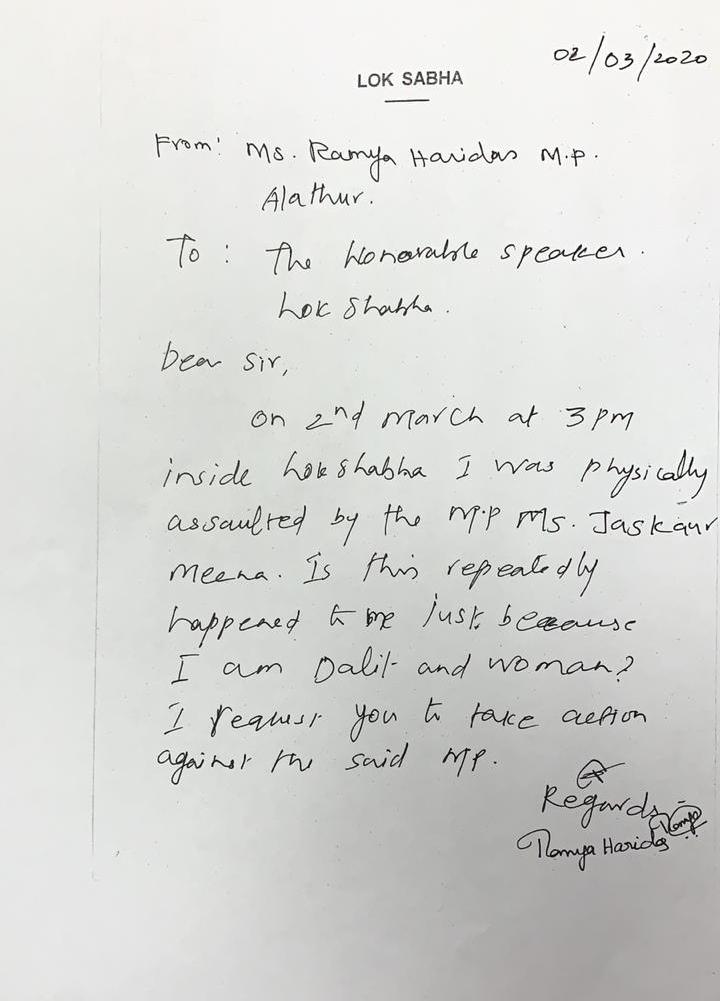 In her complaint to Birla, she asked if such things were repeatedly happening to her because she was a Dalit and a woman. She sought action against the BJP MP.

“On 2nd March at 3PM inside Lok Sabha I was physically assaulted by the MP Ms Jaskaur Meena. Is this repeateadly happened to me just because I am Dalit and woman?. I request you to take action against the said MP. (sic),” the letter read.

During the Winter Session last year, the Congress had alleged that two of its women parliamentarians, including Haridas, were "manhandled" by marshals in the Lok Sabha when they were protesting in the Well of the House over the Maharashtra government formation. Both the MPs had lodged a complaint with Speaker Birla.