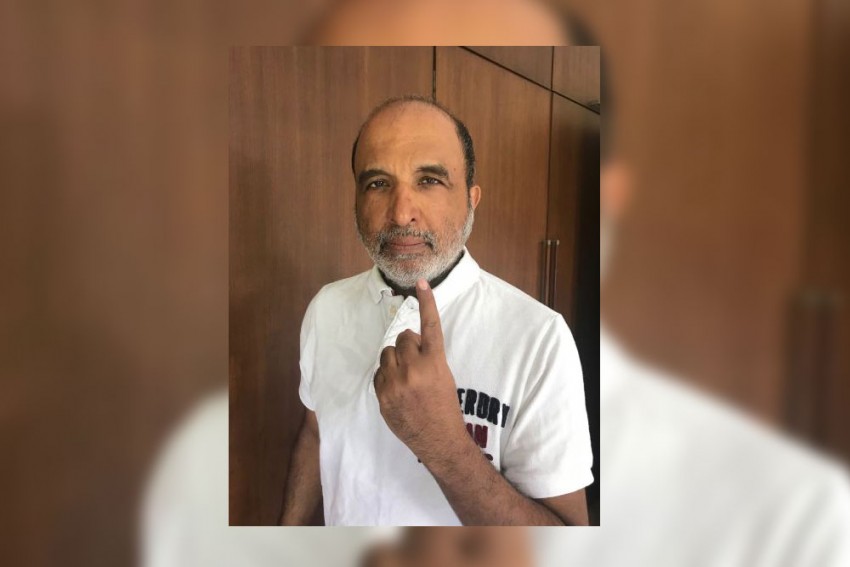 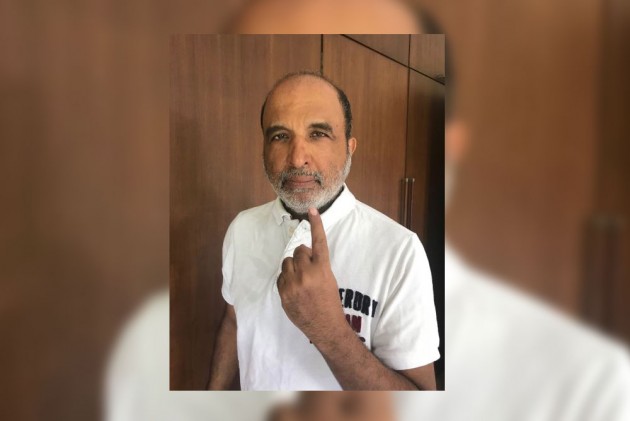 Adding to the claims that the indelible ink, that is used by the officials of the Election Commission to mark those who have cast their vote, can be removed within hours of voting, Congress leader Sanjay Jha on Monday raised concerns over the issue which has the potential of voter fraud.

On Monday morning the Congress spokesperson posted a picture of himself, showing his indelible ink marked finger as proof of voting.

However, less than an hour later he posted another picture and this time the indelible ink mark was removed, with the help of nail polish remover, according to Sanjay Jha.

My ink has vanished into the blue within an hour of voting with just a slight application of a nail polish remover. After a friend sent a photo saying her voting ink got easily removed, I am sending mine as proof.

Dear âÂÂ¦@ECISVEEPâÂÂ© : My ink vanished fairly easily. And I am not the only one. pic.twitter.com/OTl1PZEfMI

The ink, that should ideally last for a week on the voter's finger is manufactured by a Mysore based company.

Like Sanjay Jha, many other people raised similar concerns on Monday after voting.

The issue has been creating controversy since the very first phase of the Lok Sabha elections.