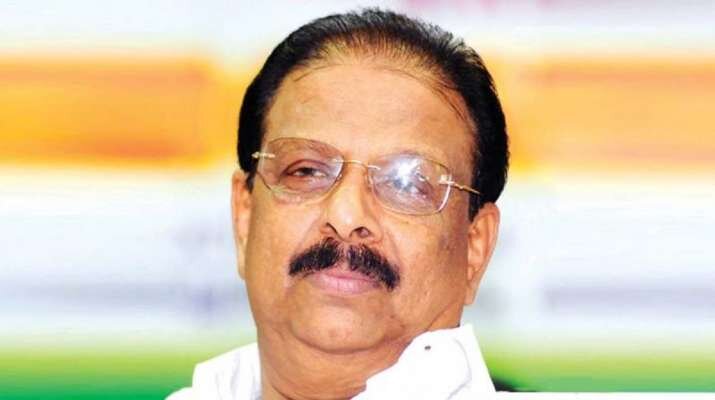 Kerala congress suspended two of its senior leaders as they openly expressed dissent over the AICC's desicion regarding selection of the party’s district chiefs in the state.

"They both showed lack of discipline and made public statements through the media related to the reconstitution of DCCs," the statement said.

Scathing criticism came from both the suspended senior leaders against the state leadership over the selection of District Congress Committee (DDC) chiefs.

The All India Congress Committee (AICC) had on Saturday evening published the list of 14 DCCs in the state, following which the disgruntled leaders made the remarks on TV talk shows.